The name Mo Bobat is unlikely to mean much to cricket fans. Nor will the phrase ‘multiple eyes, multiple times’. Yet the two are linked and sit at the heart of England’s impressive team selection this year.

While national selector Ed Smith has been praised for his boldness, the silent partner in the process is Loughborough-based, former PE teacher Bobat.

His talent identification work at the ECB since November 2011 led to him being asked by Andrew Strauss last year to apply the principles he had used at Under 19 and Lions levels to England’s Test and one-day teams. 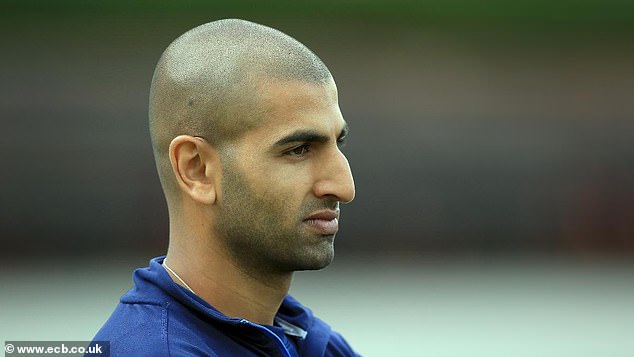 That is where Bobat’s idiom has played such a crucial role. No longer are players chosen on the whims of three or four selectors. The process is based on the findings of an extensive scouting network.

Bobat was on the panel that appointed Smith in April and he has sat in every England selection meeting since.

He does not enter discussions unless requested to do so but is on hand with a mound of data — ranging from performance to character-profiling and fitness history — provided by his analysts and a scouting team of county stalwarts — Marcus Trescothick, Glen Chapple, Richard Dawson, Chris Read and Jonathan Trott. 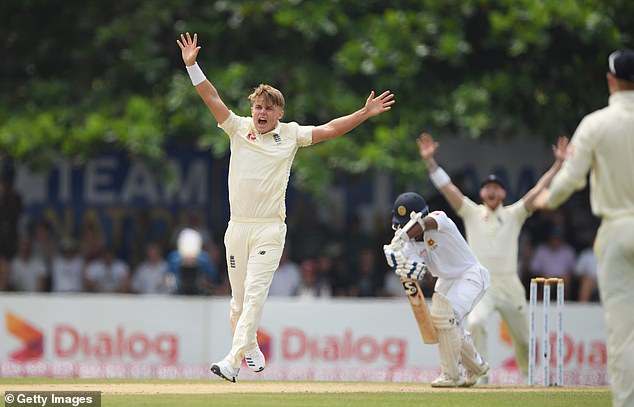 Last season, 209 players were scouted and the subject of 1,213 reports logged on an internal ECB App.

The focus is on defined questions — such as ‘how do they play the short ball?’ — rather than arbitrary observations. At the end of each report, the scout is required to submit a judgment on whether the player in question is ready to step up.

Bobat said: ‘If we track this for long enough, we will know if our predictions are right and if there is a good correlation between predictions and who plays for England.’ So far, so good, it seems.

November 13, 2018 Сricket Comments Off on Mo Bobat is the scouting guru at the heart of England’s revolution
NFL News