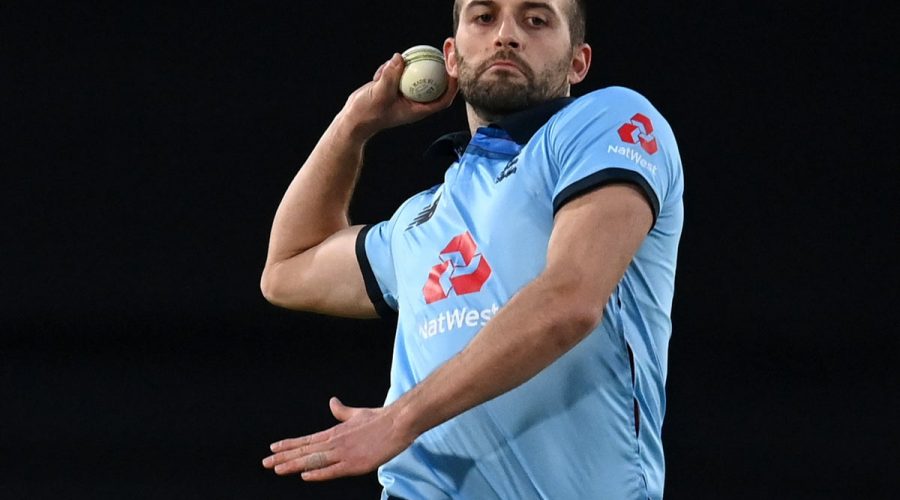 Mark Wood has revealed England’s pacemen are queuing up to get their hands on the pink ball ahead of the floodlit third Test against India.

The series will head into uncharted territory in Ahmedabad next week, with the first ever day/night Test between the two sides taking place in the first match at the new 110,000-capacity Sardar Patel Stadium.

And after the first two games were dominated by spin, with 56 of the 79 wickets to fall taken by slow bowlers, there is hope that the quicks will be back in business. India took all 20 wickets with pace to win their only previous day/nighter on home soil, against Bangladesh in Kolkata 14 months ago, and Wood suggested England’s seam attack was enthusiastic about their early attempts with SG’s pink variant.

“We’ve been bowling with them in the nets – they have swung quite a bit and they’ve lasted longer which was interesting to see,” he said.

“With the ball, as soon as it moves, every one of the bowlers from the past couple of months is dying to get it in their hand. I’m not the only one who’s trying to get hold of it.

“As soon as the ball moves we know how good our seam bowlers can be. We’ve got good depth there, good skills and two of the best ever (James Anderson and Stuart Broad). Hopefully if the ball does move and it is seamer friendly we can be very confident going into the game.”

“The wickets in the nets have been a bit green and had good pace and carry too. I don’t know if that’s anything to go by or whether it’s a bit of a trick.”

Wood is back with the squad after being rested from the first half of the series but his route back into the side is not a given. The Anderson-Broad axis will surely come firmly into the equation if there is movement around, Olly Stone is fresh from an impressive return in Chennai and Jofra Archer is a first-choice if he is passed fit following an elbow injury.

Add in Chris Woakes, who is still awaiting his first outing of the winter after seven weeks on the road, and the selection puzzle looks difficult. None of the other options are as consistently, menacingly fast as Wood and he is ready to play an enforcement role.

“Being a fast bowler, trying to take wickets is my job and the captain has used me as a bit of a battering ram,” he said.

“It should be the same here because I’ll charge in just the same, but the movement should make it even deadlier. Any sort of movement you can get, at that pace, makes it feel quicker for batsmen and that will be the trick for us.”

READ MORE: Ben Foakes and the revived art of wicketkeeping

Wood also explained his decision to make a late withdrawal from Thursday’s Indian Premier League auction. Speed was the order of the day in the bidding hall, with Chris Morris, Jhye Richardson and Kyle Jamieson all landing paydays in excess of £1million.

The Durham man might have attracted similar interest given his skills, but he was eager to devote more time to his family after an arduous year and also keep his body fresh for England duty.

“Obviously there have been some big names go for big money and it’s great for them. It’s life changing money which is why it was such a difficult decision for me,” he said.

“First and foremost it was for my family. I’m going to spend six weeks here in India and it would have been another eight weeks on top of that. The second reason, of course, is being ready for England.

“I don’t want my body to fail me or be a bit bruised mentally or physically for the back end of the year when it’s the World Cup and Ashes, or in the summer when it’s a big series against India at home. I’m comfortable with my decision and I hope it serves me well.”