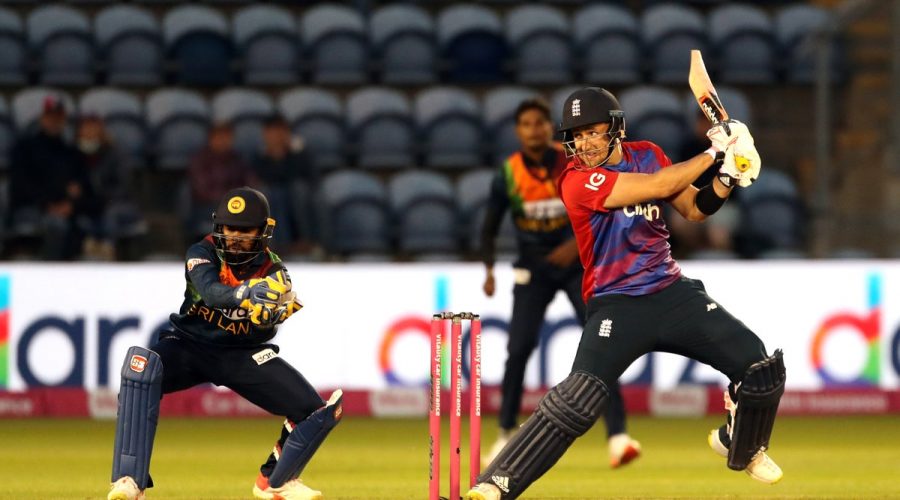 Sam Billings and Liam Livingstone burnished their Twenty20 credentials as England withstood a top-order wobble to seal a series win over Sri Lanka following a rain-affected penultimate contest at Cardiff.

The duo are on the fringes of the limited-overs set-up but after England stuttered to 36 for four in pursuit of 112 – a target reduced to 103 from 18 overs following a sharp shower – they put on a crucial 54 from 48 balls.

Billings (24) departed with 13 still needed but Livingstone (29no) and Sam Curran (16no) got England over the line with five wickets and 11 balls to spare as they moved into an unassailable 2-0 lead in this three-match series.

A stellar collective effort in the field restricted Sri Lanka to 111 for seven – the lowest total England have ever conceded when they have bowled the full allotment – with Mark Wood and Adil Rashid taking two wickets apiece. 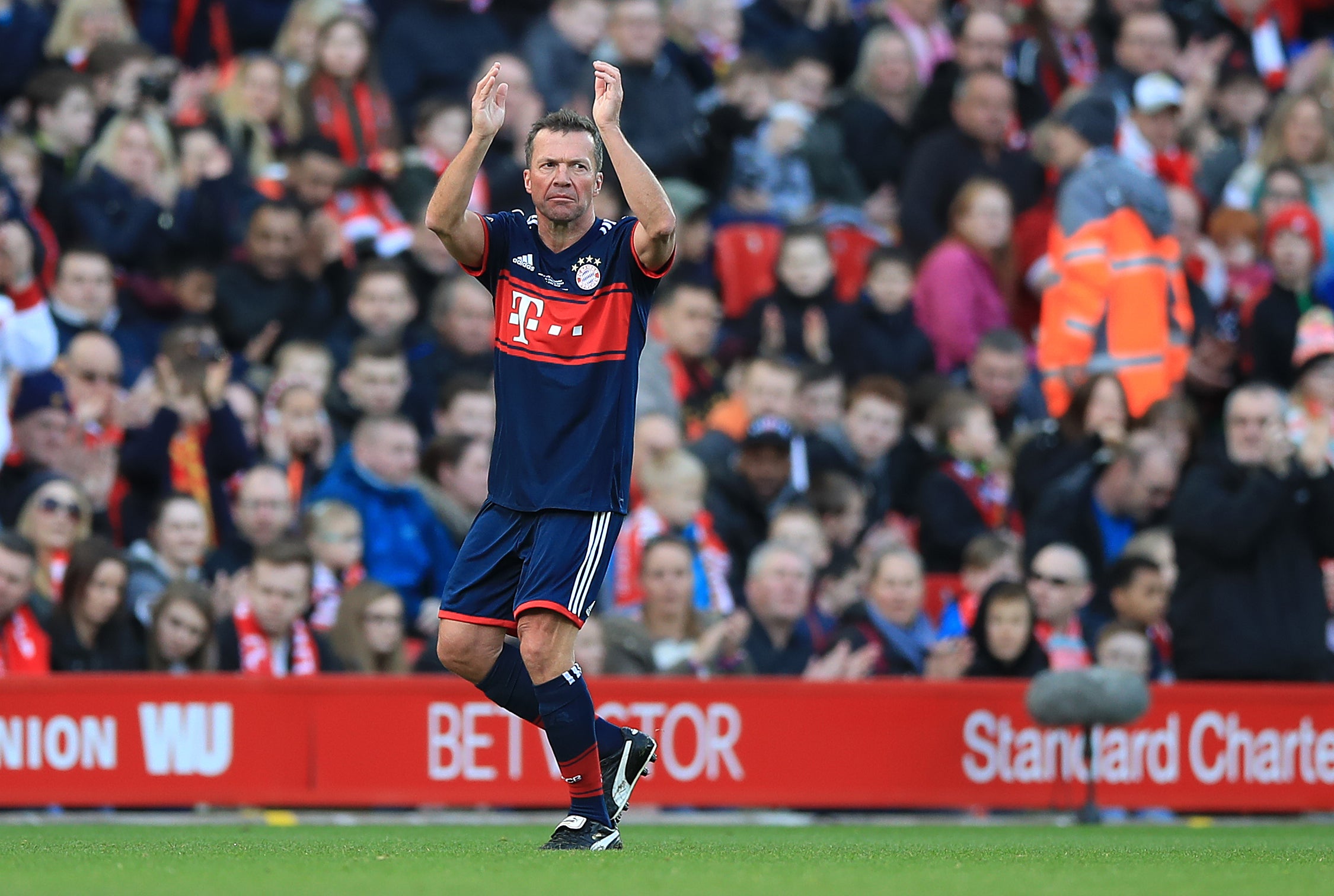 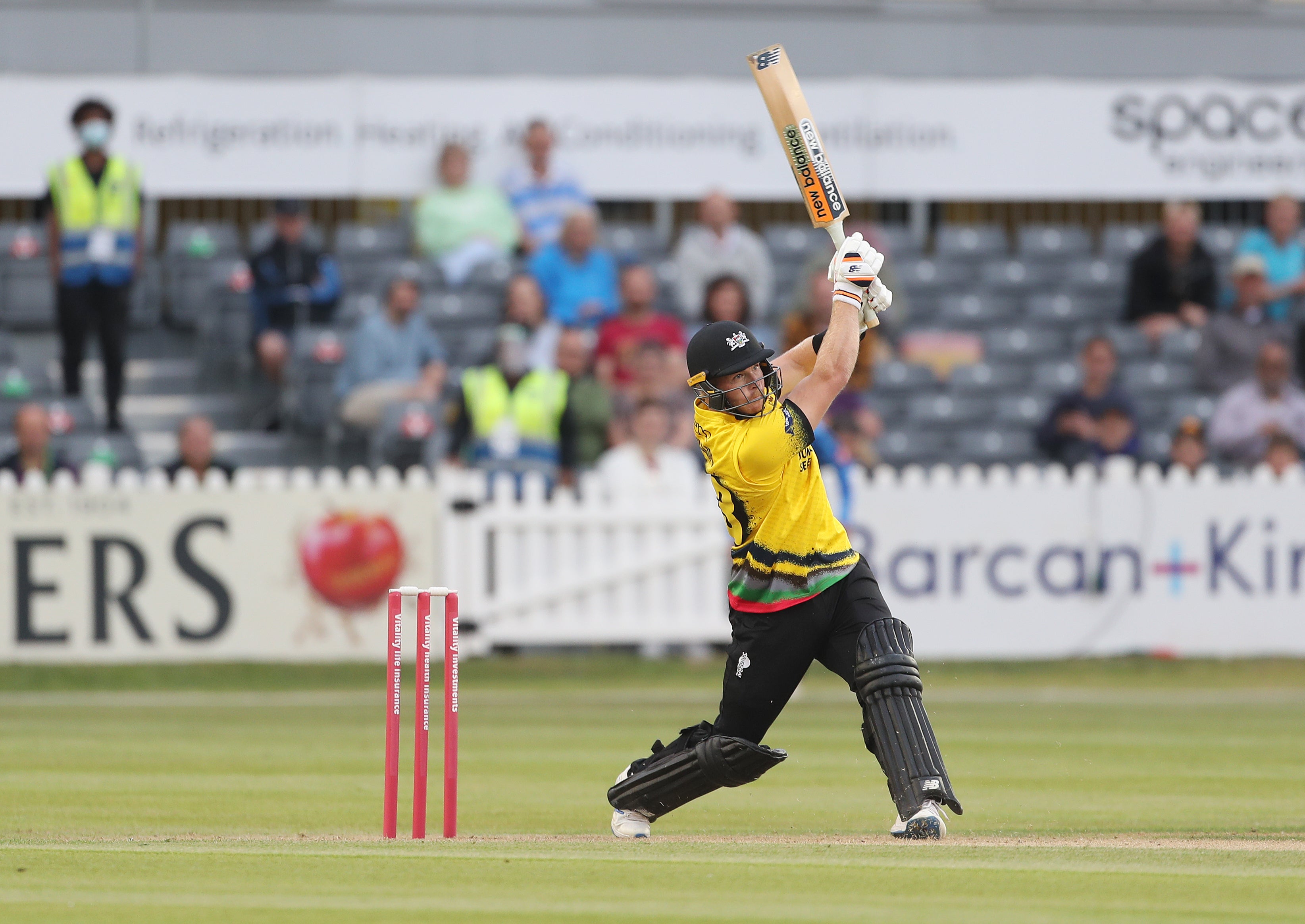 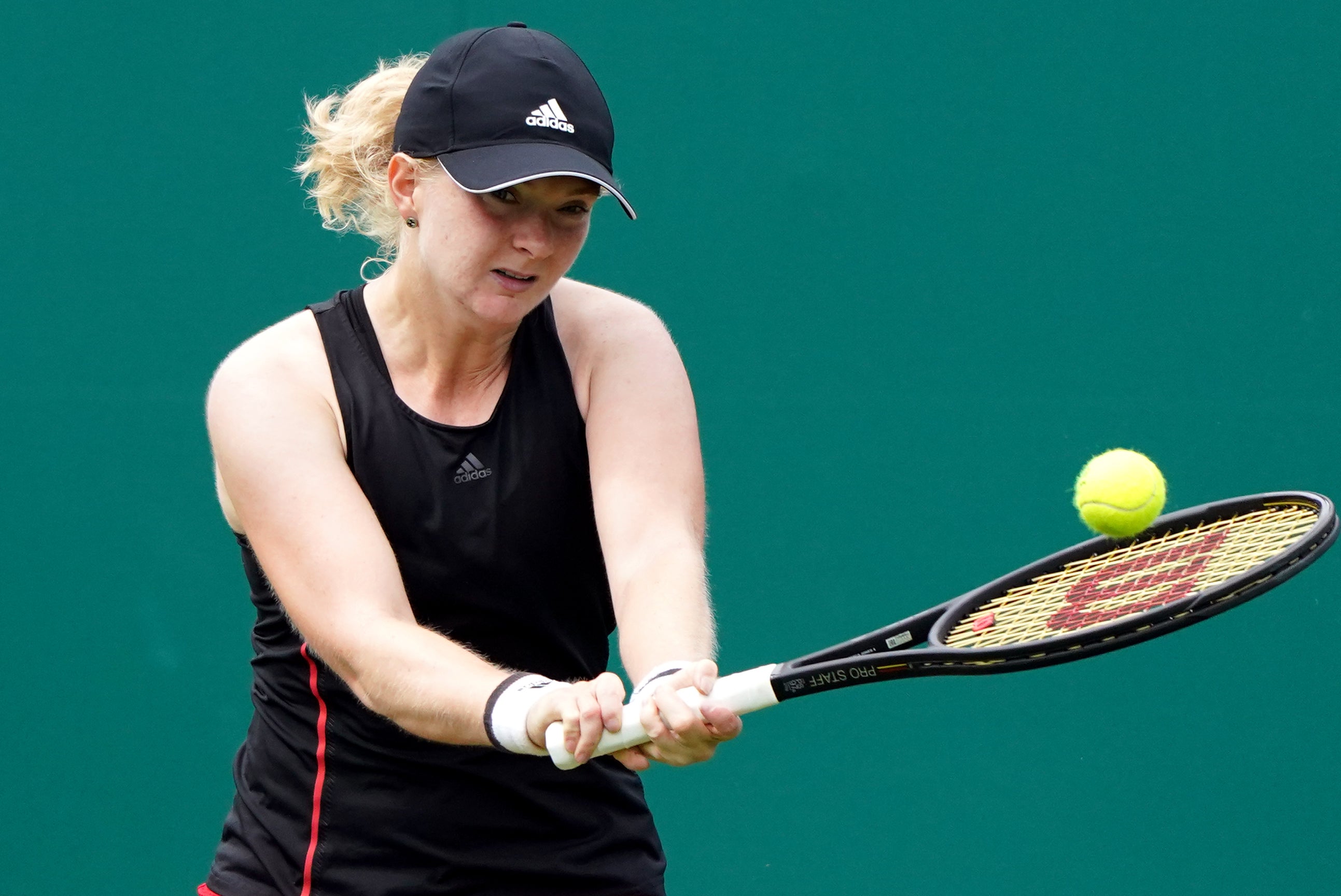 Another underwhelming display with the bat after winning the toss from Sri Lanka led to fears of another blowout following their eight-wicket defeat the day before, but an England top-order missing Jos Buttler because of a calf strain floundered on an awkward surface, the same one as Wednesday.

Then, the tourists had struggled with occasional variable bounce, losing wickets throughout and only occasionally finding the boundary. It was a similar story 24 hours later as David Willey and Sam Curran suffocated Sri Lanka, who stumbled to 26 for two after the first powerplay without hitting a four or six.

It marked the first time in this format England had prevented their opponents from finding the rope in the first six overs – Sri Lanka would eventually get their boundary count up and running after 46 balls – while Curran’s nimble footwork ran out Danushka Gunathilaka, whose opening partner Avishka Fernando holed out to deep square-leg.

Kusal Mendis carved Mark Wood away wide of third man for Sri Lanka’s first four in the eighth over and a little later swivel pulled Chris Jordan for six, but a 50-run stand alongside Kusal Perera used up 54 balls, with the pair then departing in quick succession.

Perera, dropped on 19 by Dawid Malan, added just two more to his total before toe-ending a switch hit off Rashid limply to cover in the 13th over. Five balls later Mendis departed for a run-a-ball 39 after top-edging Wood high into the night sky.

Jonny Bairstow took a difficult steepler running to his left while Wood had two in two when Dickwella got a leading edge to cover, with Wanindu Hasaranga just about surviving the hat-trick ball after missing a nervous poke from a delivery timed at 93mph from the paceman. 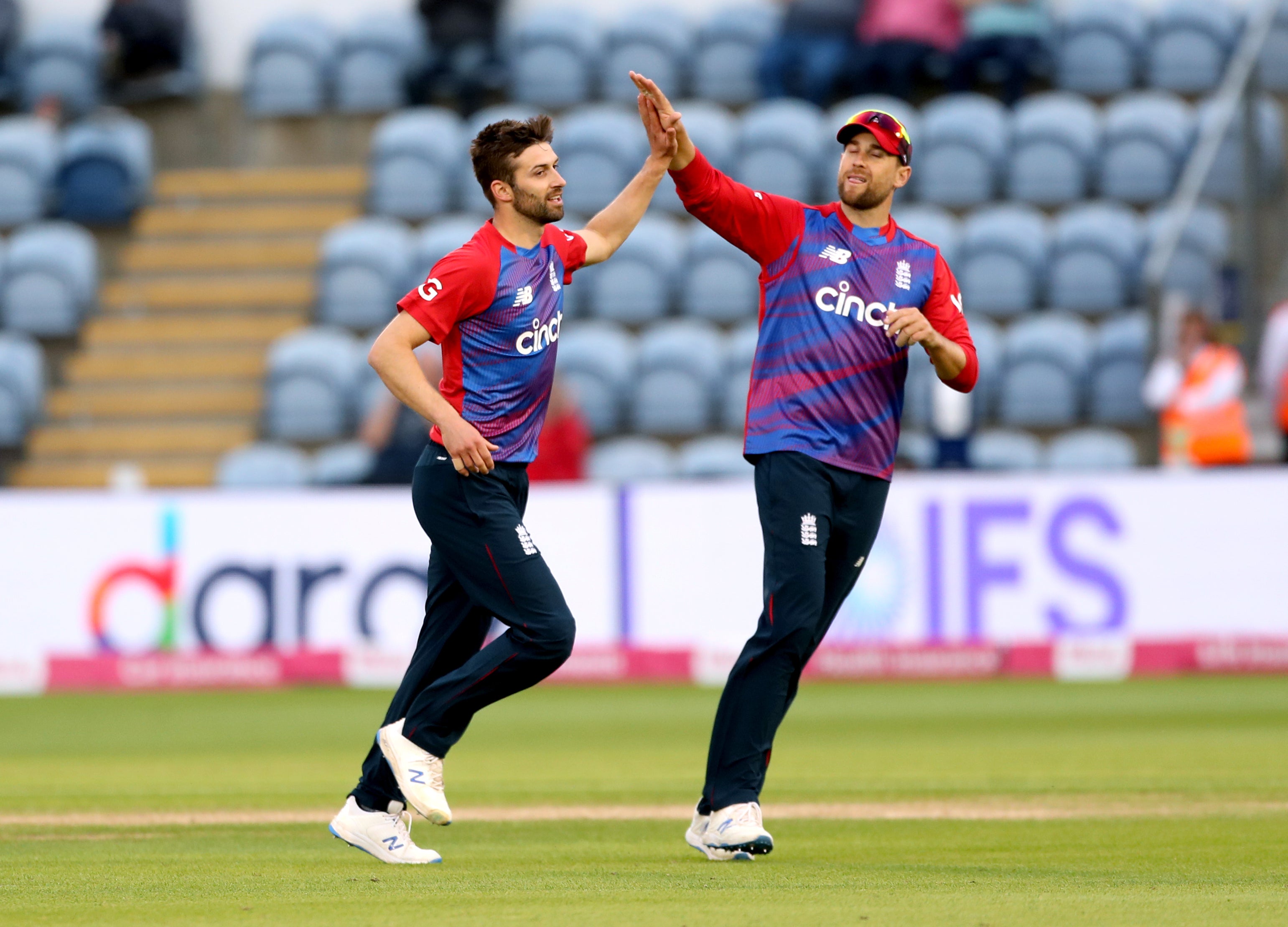 Rashid had his second when Hasaranga missed a hoick after charging down the wicket, leaving Bairstow with a simple stumping. Sri Lanka were unable to gather any momentum until Isuru Udana clobbered Jordan out the ground as they went past three figures in the final over.

Any thought of a facile chase on a problematic pitch was banished quickly when Bairstow was cleaned up in the second over, while Malan had his second single figure score of the series when trapped in front by Dushmantha Chameera, a not out decision overturned when the review showed the ball would have thudded into leg stump.

Those supporting Sri Lanka among the nearly 3,000 fans were in full voice when Morgan slapped to cover as England lurched to 31 for three at the end of six overs, a position which worsened as Jason Roy, up to that point a calming presence amid the clatter of wickets at the other end, holed out to long-on for 17 as he tried to up the tempo.

Both Billings and Livingstone made nervy starts – both could have chopped on early into their innings – but gradually warmed to their task with rain in the air, manipulating the field and running hard between the wickets.

They carried England to 69 for four after 12 overs when the shower grew heavier, leading to a brief break and a reduced target from 12 fewer balls, although Billings caressed through the covers for four before an audacious ramped six off Livingstone took the pressure off.

Billings chopped Hasaranga on to his stumps but an eight-ball cameo from Curran settled any lingering nerves, the left-hander finishing matters with a thumping six down the ground, giving England a series win ahead of the final match at Southampton on Saturday.