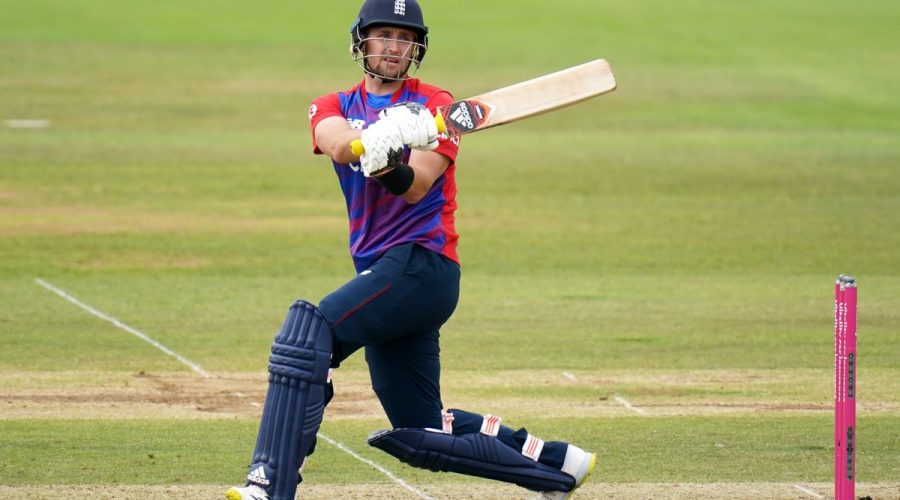 Liam Livingstone in action for England

Livingstone hit England’s fastest-ever century in a losing cause against Pakistan at Trent Bridge blitzing nine sixes as he reached 103 in just 42 balls.

Four years and a couple of false starts on from his debut, it was the kind of devastating innings that changes perceptions and alters plans, however well advanced.

Livingstone was only recalled to the side last month and arrived in Nottingham with a top score of 29 not out from his previous four attempts.

One furious knock later and he looks an increasingly-plausible starter when the tournament takes place in the United Arab Emirates in October. 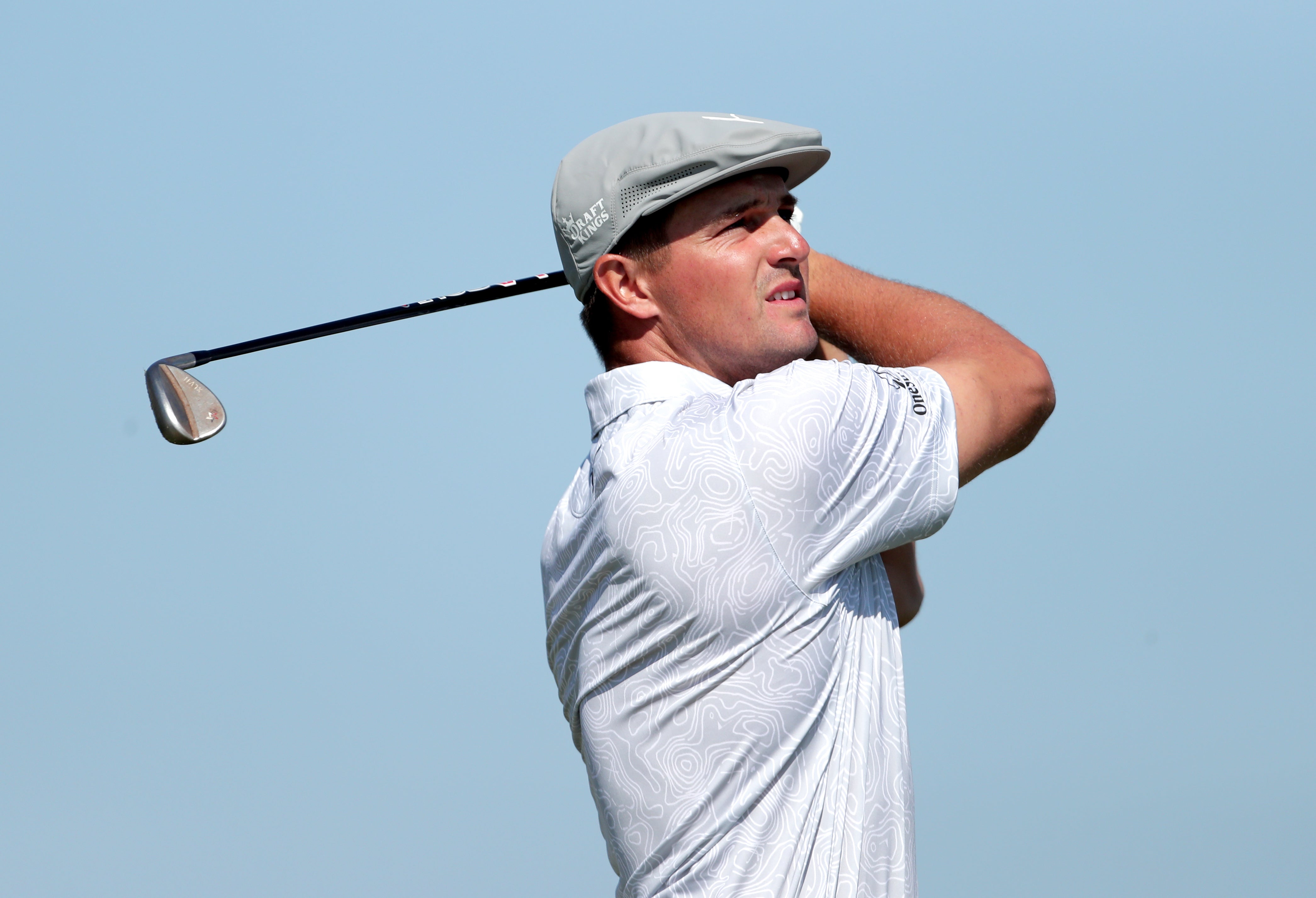 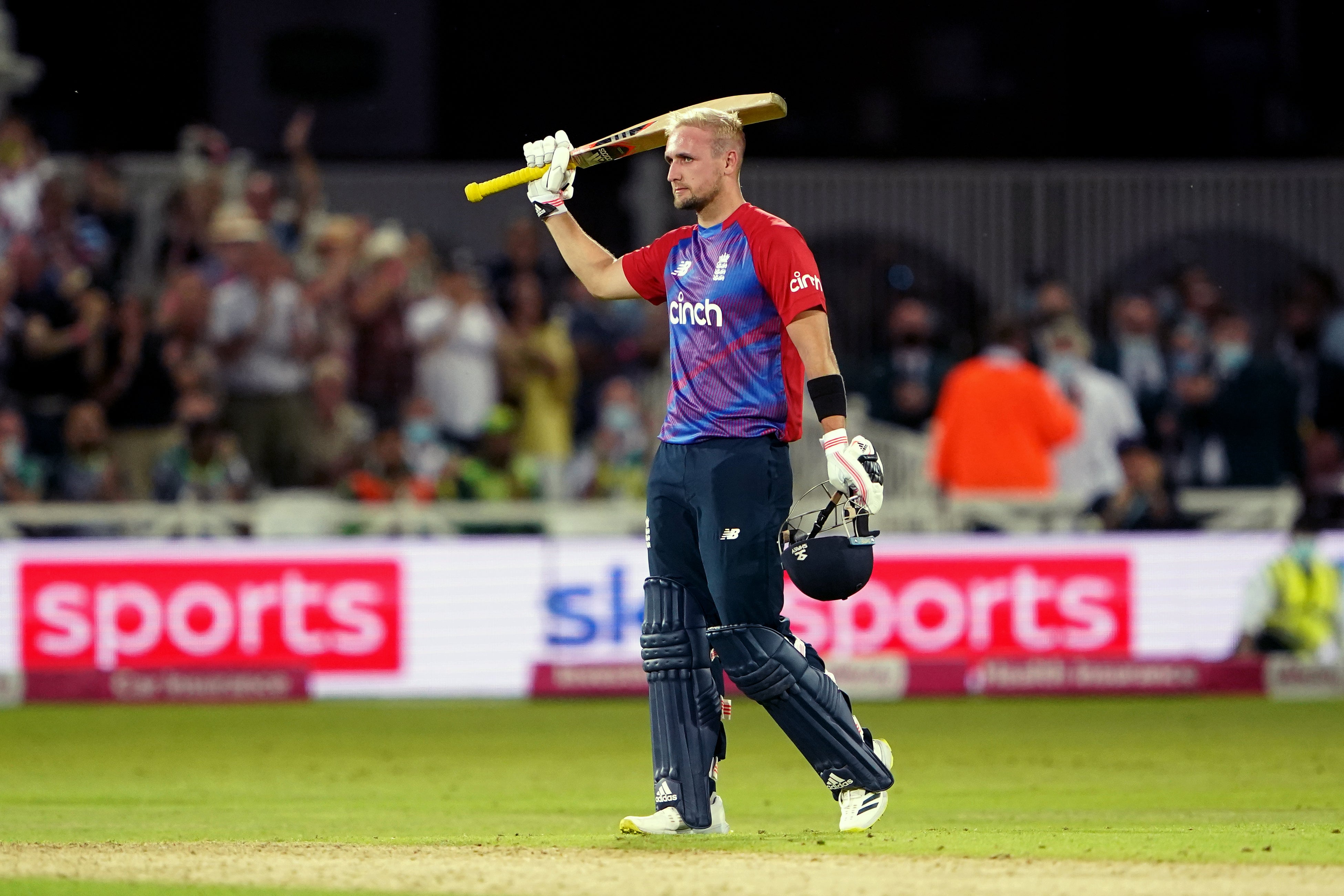 When the series continues at Headingley on Sunday – and Old Trafford two days later – he could even lock down his spot.

“He’s put his hand up, it’s as simple as that. You can’t do any more than what he’s done,” said Collingwood, who is leading the squad while Chris Silverwood rests.

“He’s got two more opportunities over the next two games. It’s very hard not to pick a guy if he’s played like that. I think the innings he played is as exciting as we’ve seen in an English shirt for some time.

“It was incredible to watch in person but you know I’m sure as all English fans, it’s exciting to think how powerful that batting unit could be with someone like him in it.

“You think you’ve got a real powerful unit there and then Liam does something like that. It’s adding something special. That is a scary batting line-up.”

I think the innings he played is as exciting as we’ve seen in an English shirt for some time. For all English fans, it’s exciting to think how powerful that batting unit could be with someone like him in it.

Livingstone acknowledged after his special day that he had made a conscious effort to move away from his reputation as a “reckless” player, expanding his game on the franchise circuit and working hard on adding a more reliable method to his natural explosiveness.

Picking up the theme, Collingwood added: “It’s not just a God-given gift that he’s got, he puts a lot of hard work and effort into it.

“And it’s not just his power-hitting, it’s also what he gives with the ball. He’s very much a modern T20 cricketer.

“He can bowl leg-spin and off-spin, depending on whether he’s bowling against right or left-handed batsmen, and he’s an exceptional fielder. As an overall package, these are the kind of players that you want to draw upon.”

Collingwood confirmed Jos Buttler would return to the side at Headingley after recovering from a calf injury and will reclaim his opening spot from Dawid Malan.

There will also be a temptation to restore first-choice spinner Adil Rashid on his home ground after a break.

His stand-in Matt Parkinson turned in figures of nought for 47 in Nottingham but England are still eager to put him through his paces.

“It’s a balance. Of course Adil will come back into the frame, but it’s still important to see what Parky can do,” he explained.