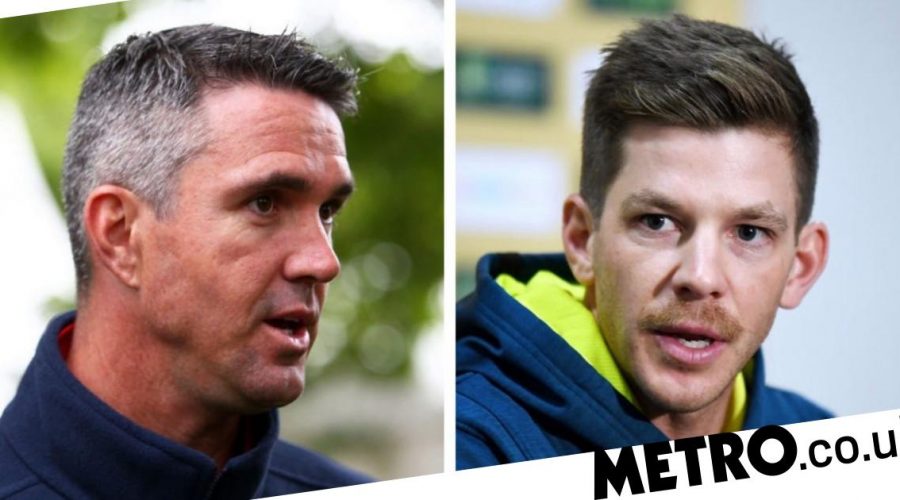 Kevin Pietersen insists he was not surprised by Tim Paine and Australia’s sledging during the third Test against India and says more will follow in the series decider in Brisbane.

Australia skipper Paine called Ashwin a ‘d***head’ and claimed he was disliked by his own team-mates during a heated exchange on day five of the third Test in Sydney.

The hosts looked set to win that match and take a 2-1 lead in the series ahead of the decider at the Gabba, but could only take three wickets on the final day as India batted out for a draw.

Paine apologised for his conduct in Sydney and said his leadership was ‘not good enough’, but Pietersen does not expect him to change for the final Test, which starts on Friday.

He told Betway: ‘There’s always going to be confrontation in a big series like Australia v India.

‘It’s never ever going to change, particularly when Australia are involved. Australians play in a certain way.

‘I’m someone who prides themselves on the way I lead this team and yesterday was a poor reflection of that.

‘My leadership wasn’t good enough, I let the pressure of the game get to me, it affected my mood and from there affected my performance.’

January 13, 2021 Сricket Comments Off on Kevin Pietersen speaks out on Tim Paine and Australia's sledging against India
NFL News