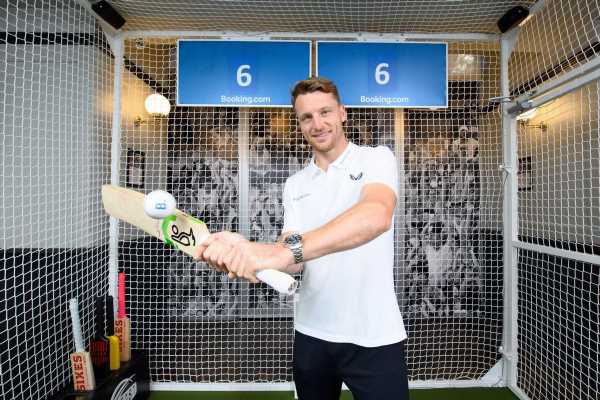 Buttler is preparing to fly to the United Arab Emirates next week for the Twenty20 World Cup, but whether he also takes part in this winter’s marquee Test series Down Under remains up in the air.

England players are still awaiting details of quarantine, bubble and entry restrictions for the tour and several – including captain Joe Root – have stopped short of committing unequivocally to one of the biggest events in the global cricket calendar.

If I had to do a World Cup and an Ashes – four, five months without seeing my family – I wouldn’t be comfortable doing that.

As Root’s right-hand man Buttler’s voice carries significant weight but, having just welcomed his second daughter, family circumstances mean he is even keener than most to establish the ground rules before making a decision.

What is clear, though, is that no family means no Ashes for the 31-year-old.

Asked if that was a red line for him, Buttler said: “Yes, definitely for myself. If I had to do a World Cup and an Ashes – four, five months without seeing my family – I wouldn’t be comfortable doing that.

“We’re still waiting for more information, as soon as possible. Hopefully in the next few days there’ll be more information. As soon as you get that it makes it easier to know what decision you’re making. “The ECB and Cricket Australia will be working very hard together to make it as good as possible. It’s tough to make a decision when you don’t have all the answers. In Covid times, there is always going to be some sort of question that is difficult to answer.

“It could be changeable, it would be naive not to say so in the times we’re living in, but you want to go there with as many assurances as possible.”

There are precious few gaps on Buttler’s CV after 10 years as an international cricketer, but he has yet to play in an overseas Ashes – something he is desperate to put right if circumstances allow.

Speaking at Sixes Cricket Club, where he was unveiled as the official ambassador of Booking.com’s sponsorship of the T20 World Cup, Buttler added: “Fingers crossed. I’ve not experienced an Ashes tour in Australia.

“It’s certainly something as an England player that you want to be part of. It’s quite obvious it’s the most challenging tour to be a part of.”

The challenge this time will be exacerbated by the absence of away fans in the stands, but that is the prospect awaiting given the strictness of Australia’s border since the onset of the pandemic.

“Of course you want all the support you can get,” said Buttler. “I think the Barmy Army are such an incredible group of supporters and Australia always seems to be one that sticks in my mind, seeing them so visible at the grounds. 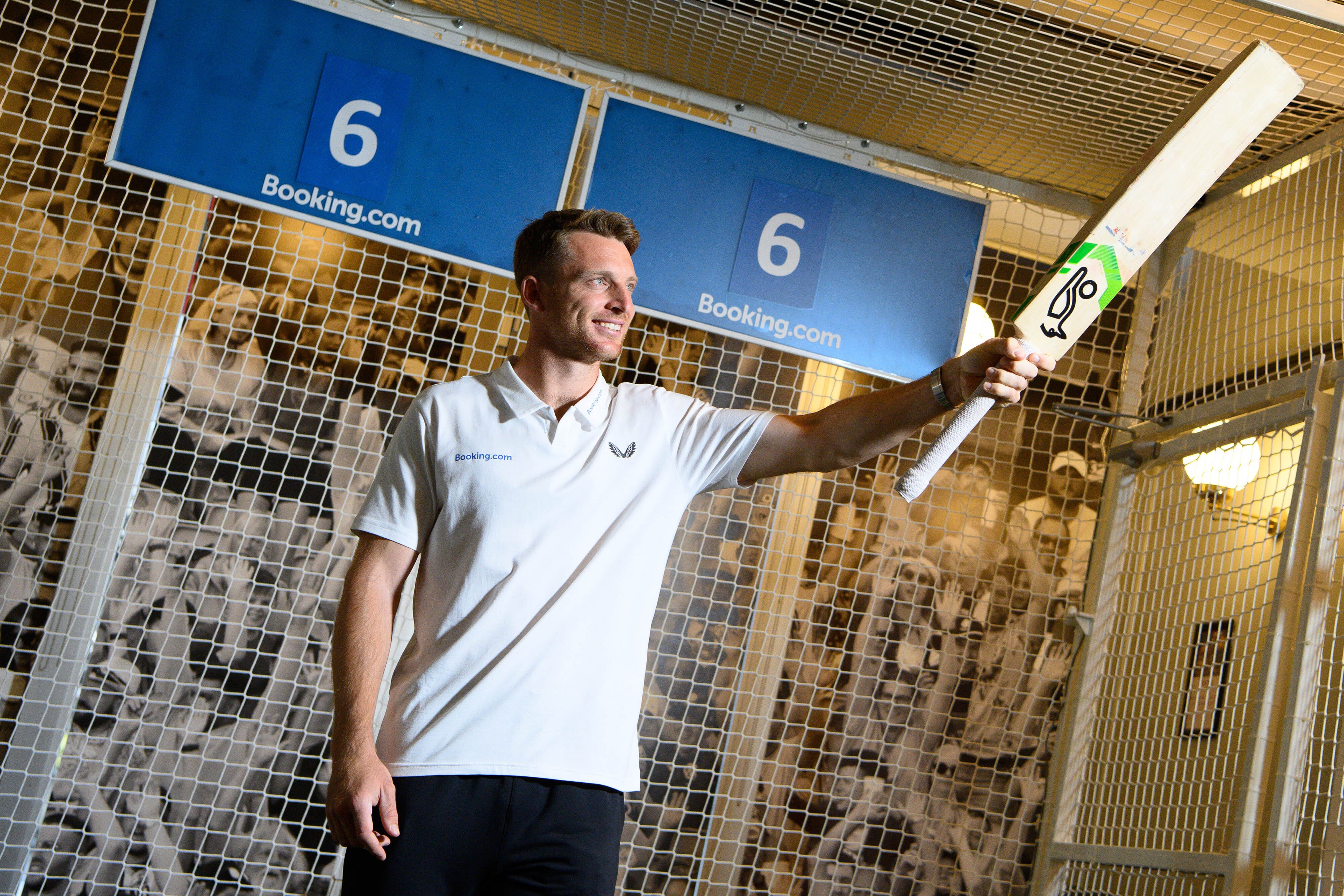 “Whether it’s good or bad news on the field their support is quite amazing and they will be a huge miss. But if that’s the scenario, no English fans, then you have to take that siege mentality and use that backs-to-the-wall feeling as a positive.

“You need to flip that perception and use any positive you can to help your performance.”

ECB chairman Ian Watmore had earlier revealed that he was braced for the Ashes question to rumble on.

“There is no simple date it must be decided by, apart from when that plane goes to Australia,” he told the Daily Mail.

“There are issues for CA to sort out with their government and for the federal government to sort out with state governments. We’re working hard to provide an environment in which our players and their families want to go and perform to their best. If Australia can deliver that, great, if not we may have to have more challenging discussions.”

:: Booking.com is the official accommodation booking partner of the ICC T20 World Cup, which takes place from 17 October – 14 November

September 29, 2021 Сricket Comments Off on Jos Buttler against going to Australia without family as he awaits Ashes clarity
NFL News