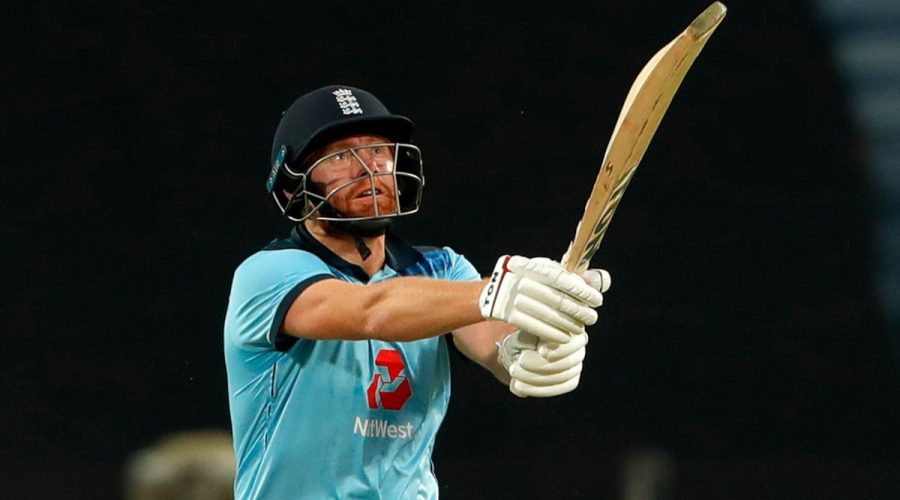 Jonny Bairstow has said “pride and passion” will be at the centre of England’s efforts to remain on top of the world in the 50-over game, even as priorities switch to Test and Twenty20 cricket.

England are reigning world champions and the world’s No 1 team in one-day internationals but, with a T20 World Cup and an Ashes tour Down Under to come at the end of the year, concentration has shifted to the other formats for the time being.

Furthermore, Eoin Morgan’s side could find themselves overtaken in the rankings by India should the hosts turn their 1-0 series lead into a 3-0 whitewash this week.

But Bairstow, who smashed a brutal 94 in a losing cause on Tuesday, has not even entertained the idea of taking his eye off the ball in ODIs. As someone who scrapped every step of the way to drive England to their crowning glory at Lord’s in 2019, the very idea is anathema.

“I take a heck of a lot of pride in it and that’s the reason we won the World Cup: the pride and the passion we put into it,” he said.

“Just because there’s the potential of playing less ODIs with a T20 World Cup coming up, I don’t think that pride and the passion goes out of it. That’s not going to change in the three years leading up to the next [50-over] World Cup.

“You’re representing England in a very prestigious format and putting your name in the hat to be a part of that 15 that plays a World Cup in three years’ time. It starts now.

“I’ve not been privy to comments that have been made about the Ashes or the World Cup. That’s the next thing around the corner, naturally there will be a little eye on those, but we come here trying to win every game. Everyone will have gone away after the last match and reflected, because it’s not a nice feeling losing.”

As well as going down by 66 runs in Pune, England saw captain Morgan and Sam Billings pick up injuries in the field. Morgan required four stitches in his right hand after splitting the webbing between his thumb and index finger, while Billings sprained his collar bone.

Both went on to bat in the second innings but their status ahead of Friday’s second match remains uncertain, with medical staff continuing to monitor the pair. 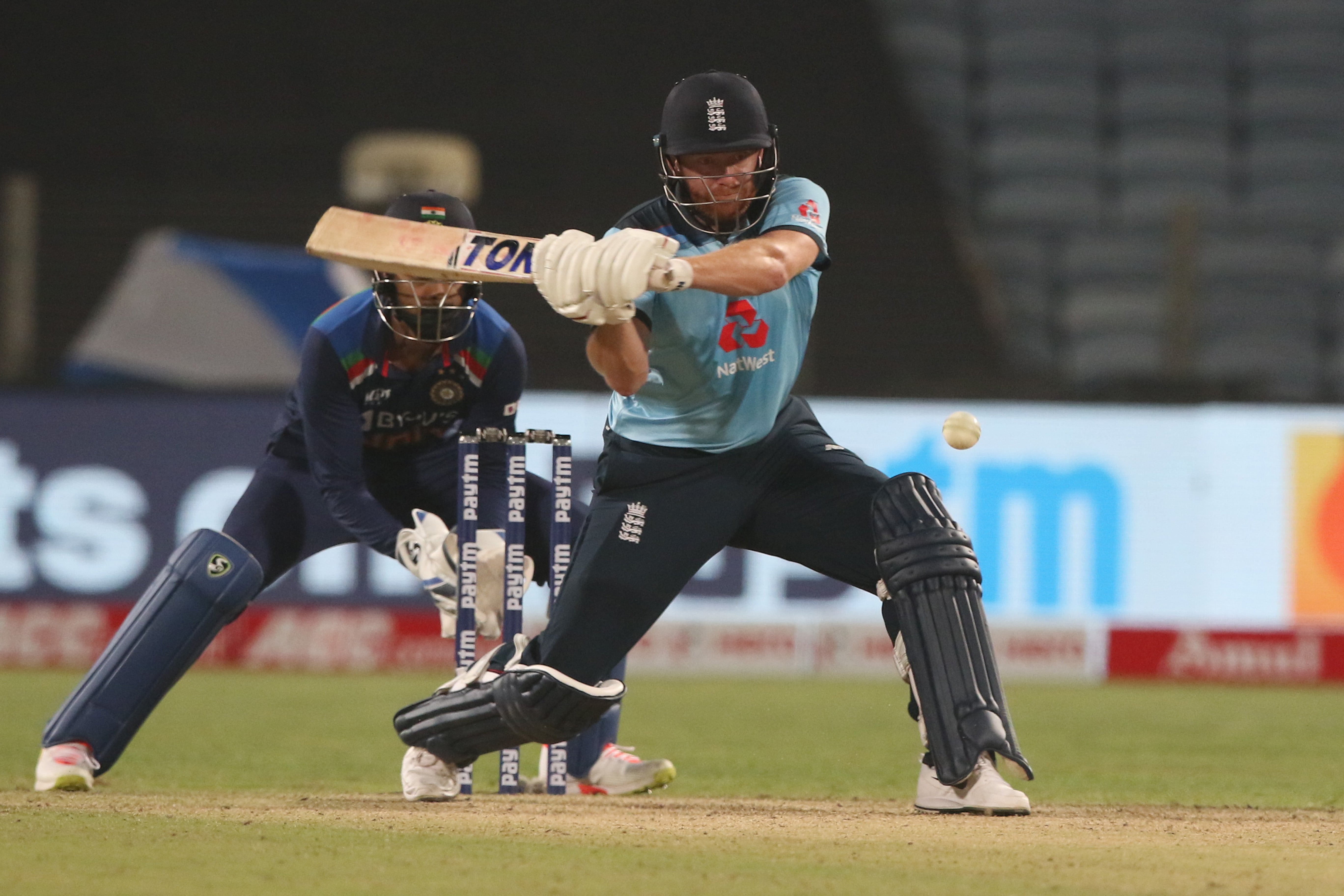 Lancashire’s Liam Livingstone stands by if required and could fill either batting spot and would be desperate to kickstart a second chapter with his country having made two shaky appearances back in 2017. And despite being from the other side of the Roses rivalry, Bairstow believes the 27-year-old, who could also offer a handy spin option, is ready for his chance.

“I don’t know about the guys and their fitness at the moment so I can’t comment on that, but I’m sure Livi will be very keen to try and impress and put his best foot forward,” he said. “When it comes to skills, you know what Liam Livingstone brings to the table and that’s exciting. It’s something that can change a game.”

Bairstow will be hitting white balls for at least the next two months, moving straight from the England camp to the Indian Premier League with Sunrisers Hyderabad. When that stint finishes he will he heading back home and hoping a Test place is waiting for him.

He performed a decent job at number three in Sri Lanka at the start of the year, but was then handed a rest period at the beginning of the India tour and scored three ducks in four innings on his return.

“I’m happy with where my game’s at and the way I’m striking the ball so I do hope I get an opportunity batting at three going forward, because I do feel my game’s in a good enough place,” Bairstow said.

“Obviously people would have spoken about the last two Tests here but prior to that… I’ve been pretty happy. So, hopefully I do get more than four games there.

“There wasn’t anyone in those last two games who exactly lit it up was there? Let’s be honest about it. A pink-ball Test match at a new venue where nobody scored any runs there and then in the last game there was an umpire’s call decision that didn’t necessarily go my way in the first innings.

“So yes, that is something I do want to pursue and hopefully I’ll be given that opportunity.”

March 27, 2021 Сricket Comments Off on Jonny Bairstow: Other formats will not distract England from ODI endeavours
NFL News