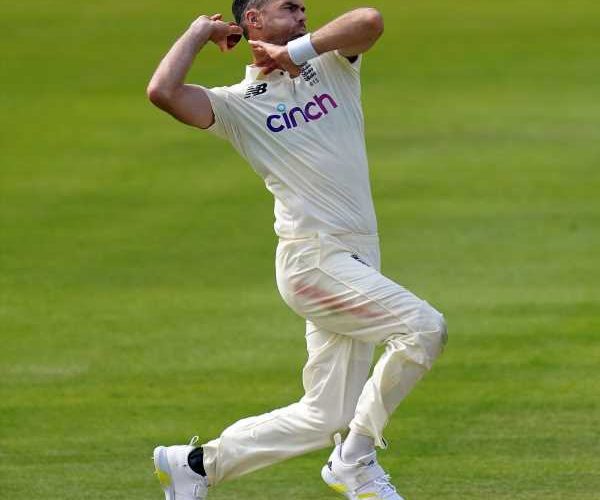 James Anderson claimed both his 1,000th first-class wicket and his best career bowling figures of seven for 19 for Lancashire against Kent at Emirates Old Trafford.

Anderson’s exploits ensured Kent were dismissed for just 74 in little over two hours after the players finally took the field at 2pm on the second day following four sessions of rain.

The 38-year-old took a wicket in each of his first three overs before adding four more in an extraordinary spell from a bowler whose previous best figures were his seven for 42 for England against the West Indies in 2017.

An impressive 174 not out from Colin De Grandhomme put Hampshire in full control of their clash with Surrey at the Ageas Bowl. 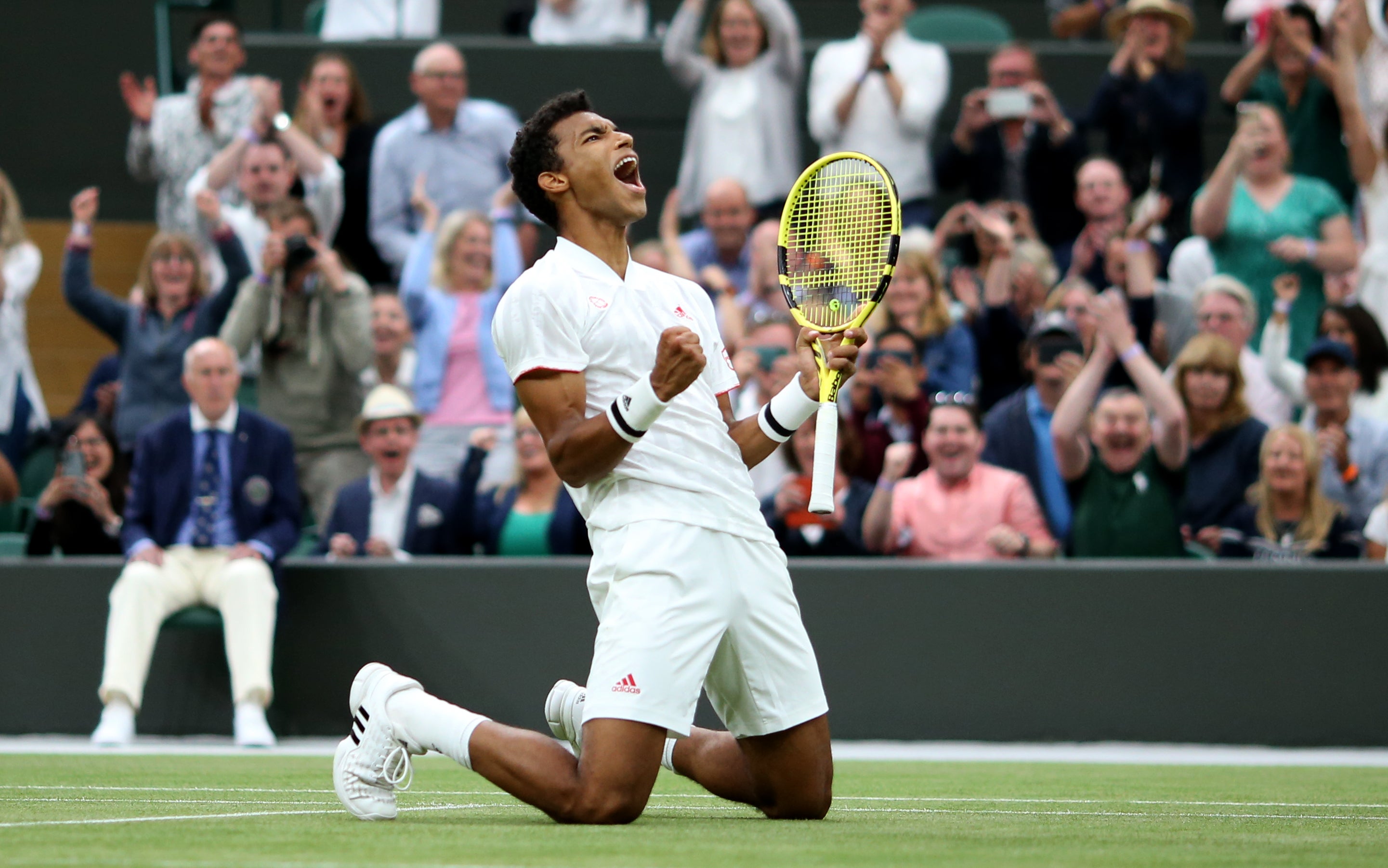 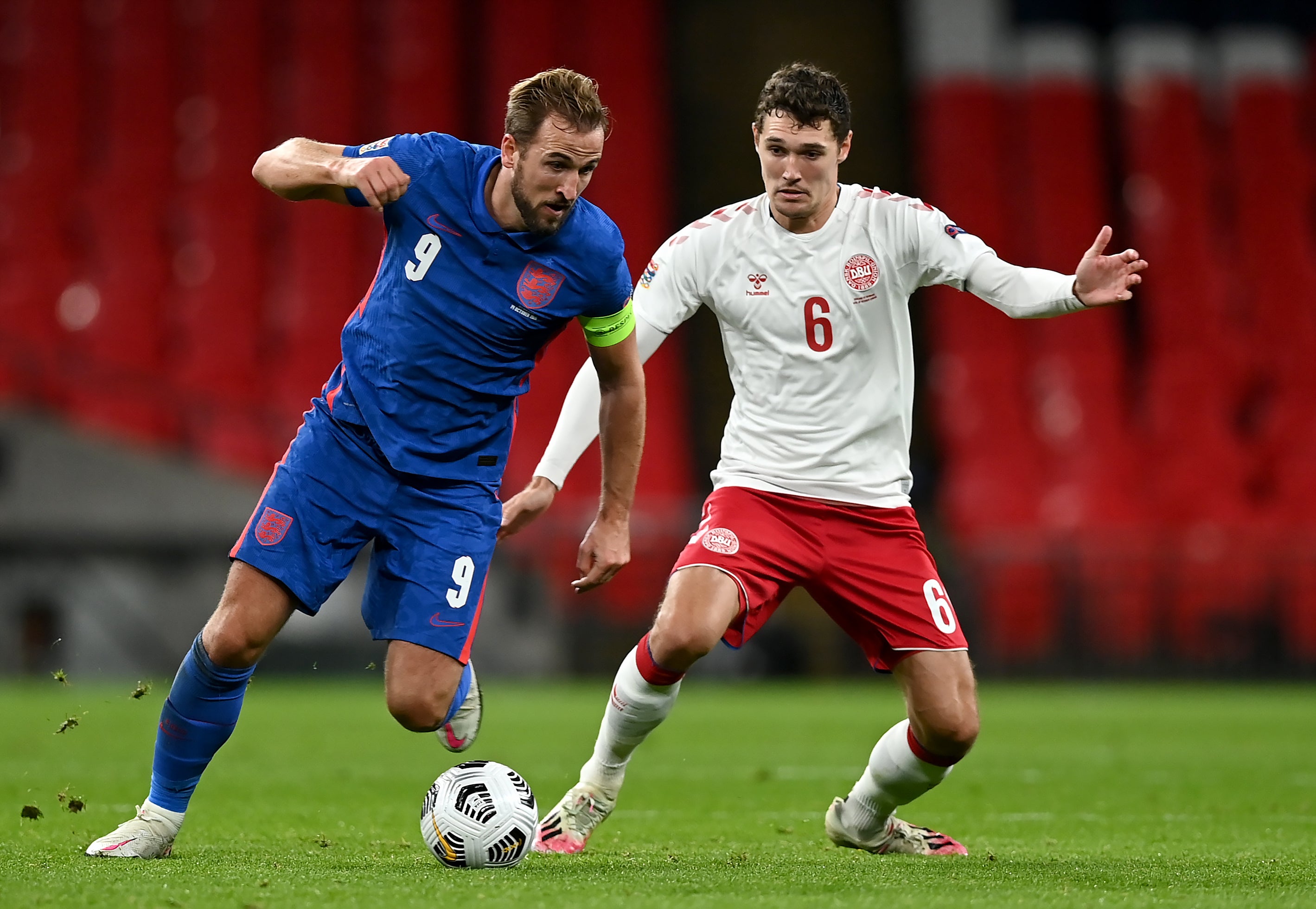 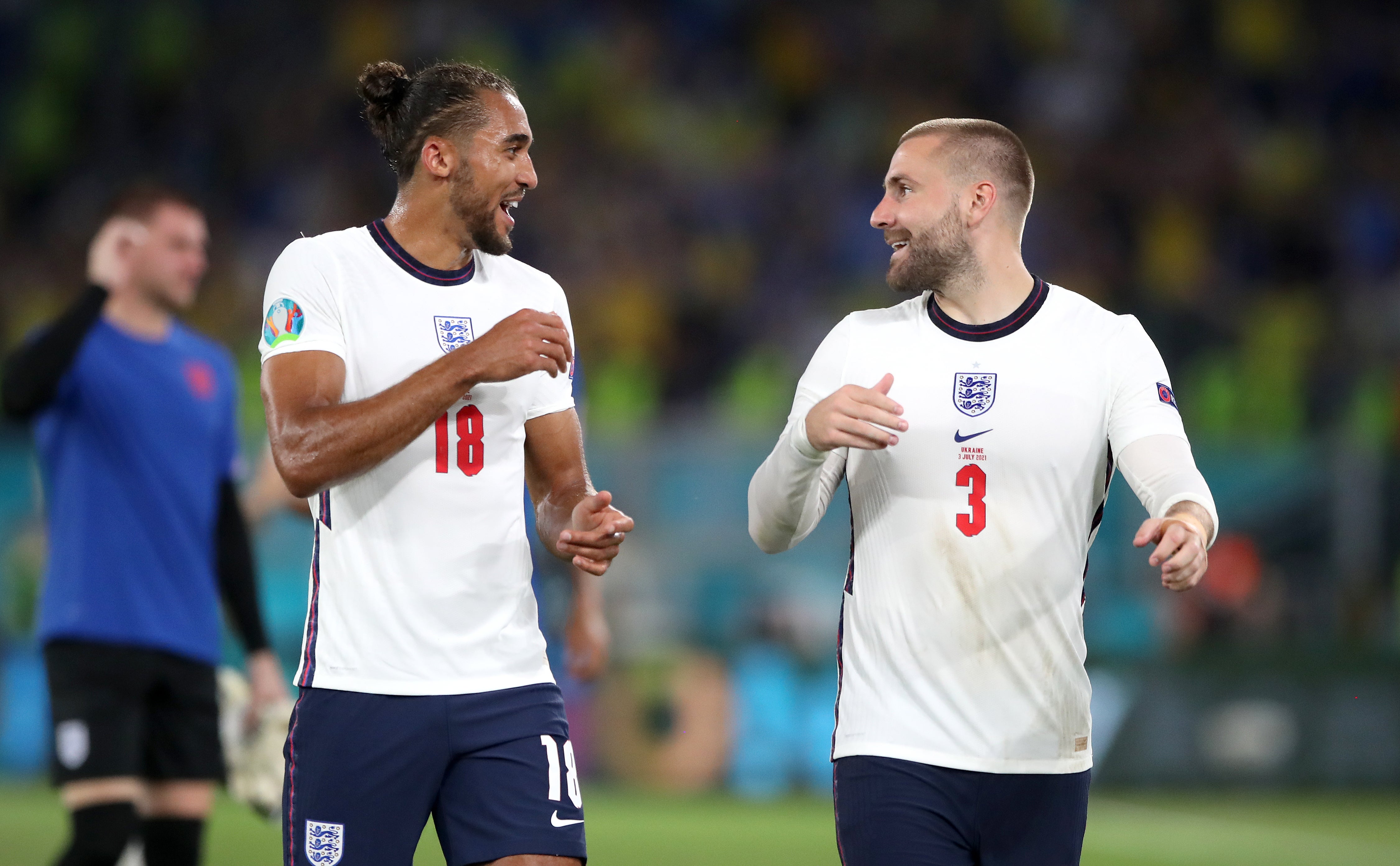 The New Zealand Test all-rounder scored a century as Hampshire’s lower order put on 259 for the loss of the final three wickets to reach 488 having started the day on 229 for seven.

Surrey were 42 for four at the end of play, following a bowling spell from Keith Barker who posted figures of three for 15 from 10 overs.

Dom Bess finished the day with career-best figures of seven for 43 to give Yorkshire the edge in their key Championship clash against Northamptonshire.

The off-spinner, who could have one eye on a Test recall when the series against India starts next month, played a significant part in restricting the home side to 170 in their first innings at Wantage Road.

Yorkshire finished on 159 for six at stumps, with an overall lead of 147 after Harry Brook’s unbeaten 76.

The group two leaders extended their first innings score from 242 for seven to 461 for nine declared, as Davey shared century stands with Roelof Van Der Merwe and Marchant De Lange, who scored 76 and 75 respectively.

In reply, Leicestershire finished the day on 95 for three, as the rain came down to bring the day to an early conclusion.

The 16-year-old Dan Ibrahim scored his second Championship half-century as Sussex fought back against Glamorgan in their match at Hove.

The teenager followed up his 55 on debut against Yorkshire last month with a composed 58 as Sussex recovered to score 226.

Glamorgan had scored 205 for nine when play was brought to an early finish by rain.

Miles Hammond scored 75 on day one but Gloucestershire were bowled out for 248 against Middlesex.

It was his third successive half-century, as Gloucestershire reached 153 for two, but they collapsed afterwards, from 153 for three to 248 all out.

Nottinghamshire have a lead of 107 runs after day two of their game against Derbyshire at Trent Bridge.

Haseeb Hameed made 57 and Ben Duckett finished the day unbeaten on 69, although their progress was checked by Fynn Hudson-Prentice’s four for 50 as the home county finished the day on 256 for seven.

An accomplished century from Rob Yates led Warwickshire’s resistance of an impressive Durham seam attack on the second day of the match at Edgbaston.

Yates, who came through the academy, hit 102, but Durham finished the day on top after bowling out Warwickshire for 237. Durham then replied with 20 for one in seven overs before stumps.