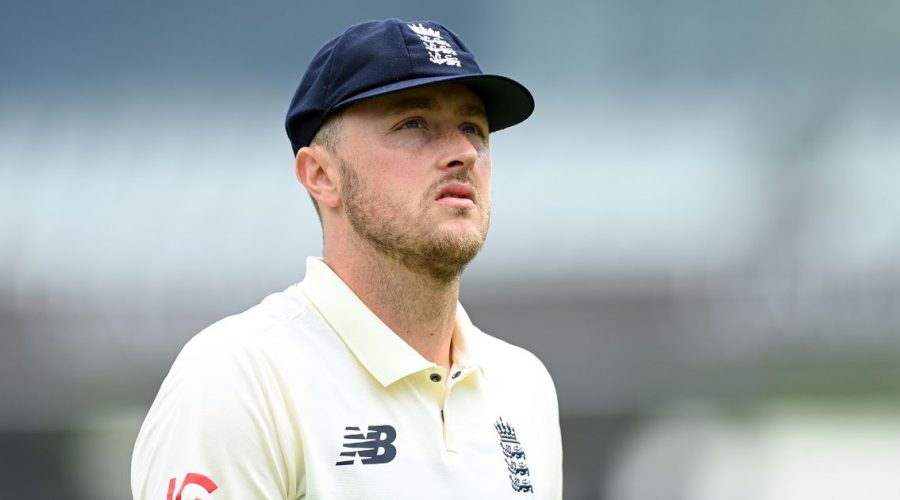 Posting messages and comments online is part of everyday life for teenagers like me in this day and age.

While posting this content I’m certain that most teenagers are not thinking about what effect these posts could have on their future.

But after an unnamed England cricket star was alleged to have sent racist tweets when he was 15 like me – and who now faces possible suspension, we should be.

The cricket star’s future in the team is uncertain after it was reported that the ECB were investigating his past negative interactions on social media.

They said: "There is no place for discrimination in our sport, and we are committed to taking relevant and appropriate action where required.”

What is your view? Have your say in the comment section

Does that mean his career is over? I don't believe it is fair or just that someone who makes a comment at such a young age when their mindset is not fully developed should have to face such a heavy and negative impact on their career when they grow up.

Racial comments can never be justified however the context in which comments are said should be taken into consideration.

For people that post when they are teenagers, most of their comments are meant in the moment and are not supposed to be used to document history or to be looked at from years to come.

People mature and grow up and think differently from when they were teenagers.

So I don’t think it’s right for someone to be heavily punished for things said when they were a child.

I have less sympathy for cricketer Ollie Robinson, as he was suspended for his sexist and racist comments which he made when he was 19.

At that age you are considered an adult and therefore he should have been fully aware of the comments he was making. I think his suspension is valid.

I hope that my generation sees what has happened to these cricketers and are able to learn from seeing their mistakes and now be more aware of what they post on social media as it can, as this case has shown, hugely affect their future.

June 9, 2021 Сricket Comments Off on ‘It’s not fair kids’ tweets are held against them for life in cricket storm’
NFL News