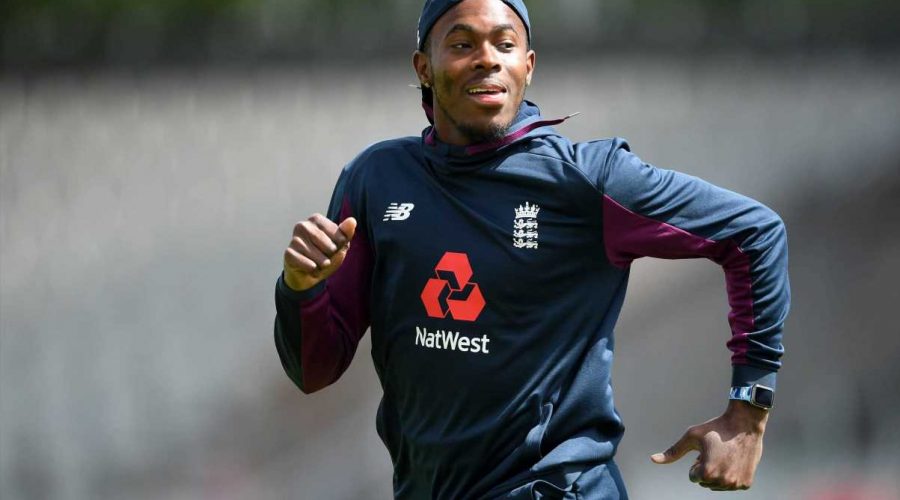 Jofra Archer is relieved to be back playing rather than worrying about his body breaking down again as the fast bowler prepares for his first England appearance in nearly two years.

Archer’s most recent international outing was in March 2021, with last year’s comeback shelved due to a stress fracture in the lower back, having overcome elbow trouble that necessitated two operations.

While estimating he is at “about 80 per cent” in his recovery, Archer returned to competitive action this month and now seems set to feature for England, who play three ODIs against South Africa in the next week.

He will do so still riding high from playing cricket in South Africa’s newly-created T20 league, having made five appearances for MI Cape Town with thoughts of injuries far from his mind.

“It’s just been good to play cricket and actually not have to worry about if my body’s going to give way,” Archer said.

“I think that was the most important tick for me so far. Playing cricket again for the first time a few weeks ago, I’m still riding off that wave of emotions right now.

“I’m still a bit stiff and trying to take some of the rust away. I’d probably say I’m about 80 per cent. Just some fine-tuning now. Just more discipline than actual cricket stuff.

“I know whenever I’m fully fit, I don’t think there’s much that can stop me, it’s just a matter of when that was going to be.”

Archer, so instrumental in England’s 2019 World Cup triumph and in the drawn Ashes series that followed later that summer, insisted he remained upbeat despite long spells of rehabilitation.

He has spent large spells on the mend in Barbados, where he was born, and has had plenty of company with his six dogs – Sheba, a French Mastiff, plus American Bullies Ace, Onyx, Ghost, Nova and Luna.

“I went a bit crazy probably a month after I got back to Barbados,” he said. “I got about five dogs in the space of four weeks. The routine kept me going – shovelling lots of poo and feeding lots of dogs!

“There’s no reason to look back. I’ve done my time and I’m here now. That’s the most important thing.

I got about five dogs in the space of four weeks. The routine kept me going – shovelling lots of poo and feeding lots of dogs!

“To be honest, I had the best time being injured, I had stuff to keep me going – my friends, my family, the gym. I’m not upset at all, I don’t think I wasted any days as well when I was injured. I’m happy.”

Archer is unlikely to play in all three matches against South Africa in a series that starts in Bloemfontein on Friday, with England set to rotate their options in a bid to avoid piling on players’ workloads. 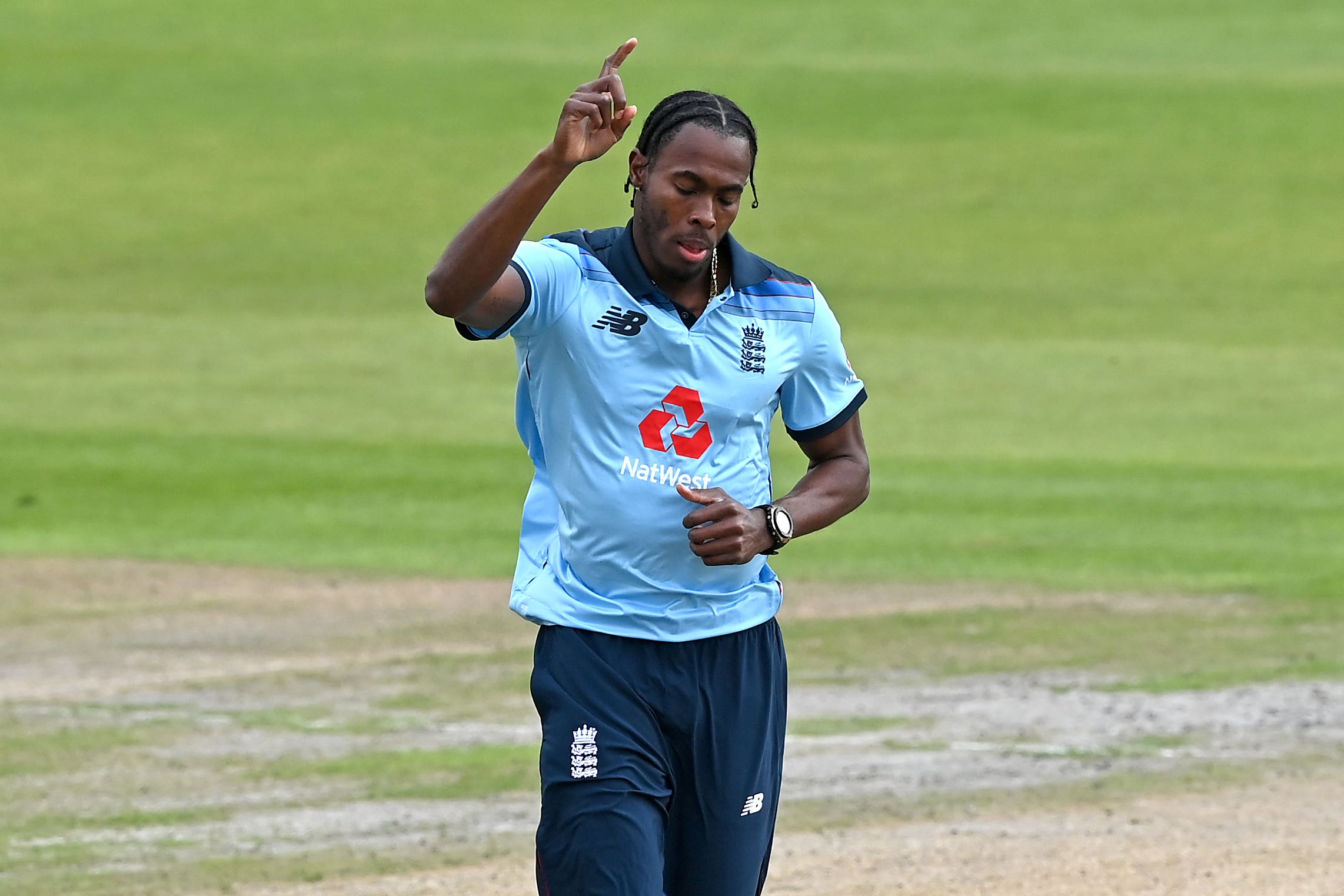 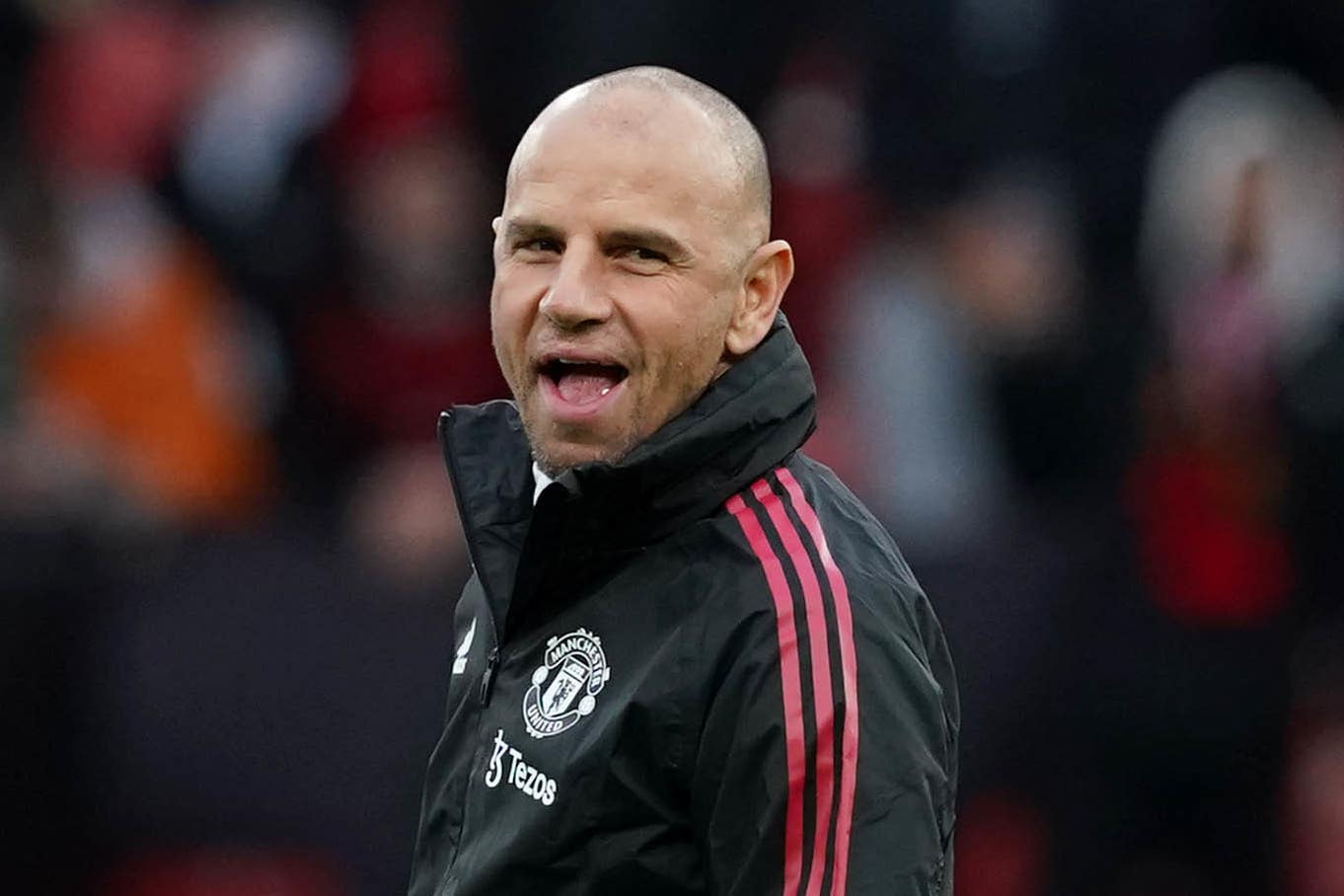 In an Ashes and 50-over World Cup year, keeping Archer fit will be imperative for England.

Asked what excites him more out of England’s twin challenges in 2023, Archer replied: “Hopefully it can be a repeat of 2019. We’ve got again a 50-over World Cup and an Ashes in the same year so more of the same, please.”