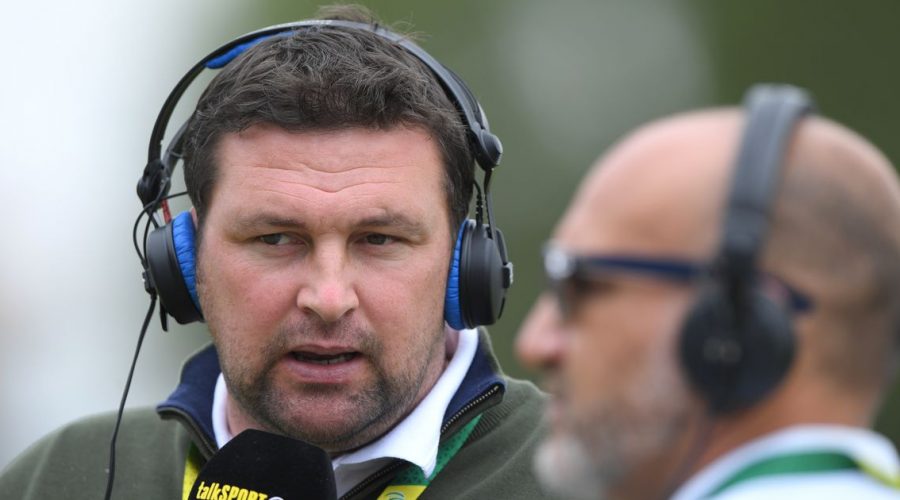 Former England bowler Steve Harmison has claimed that the cancellation of the final Test against India could be "the beginning of the end for Test cricket".

The game was called off mere hours before it was due to start, with India concerned about coronavirus after a fourth member of their backroom staff tested positive.

A statement from the ECB said: "Due to fears of a further increase in the number of COVID cases inside the camp, India are regrettably unable to field a team."

Reacting to the news on talkSPORT, Harmison said the cancellation was "all about the IPL"

He said: "It’s rubbish, it really is. My initial thoughts are that this is the beginning of the end for Test cricket.

"When you’re choosing to go down this road, that’s it done. Let’s be fair before we start throwing stones, England did it to South Africa. Let’s get that straight from the very start.

"We’re not the totally innocent party in this because we came home when we didn’t know what was going on.

"But this is all about the IPL. End of.

"The IPL starts in five days, and a month before the tour started India asked if they could move the last Test match forward or clear four days so they can fit the IPL in.

"All of a sudden this happens. It doesn’t sit well with me and I feel so sorry for the people of Manchester."

He then added: "We don’t know the full facts, but when teams are pulling out like that, two hours before the match, this is down to players saying, 'if we contract COVID now we have to stay here for ten days and the IPL is starting'.

"It’s a short window there and money makes the world go round, but there’s a point where integrity comes into it.

"For me, this is India flexing their muscles and saying, 'we’re not interested in playing – my bat, my ball, see you later'."

September 11, 2021 Сricket Comments Off on Harmison claims England vs India cancellation is "the end for Test cricket"
NFL News