Australian batsman Peter Handscomb hopes to be given a chance to stake his case for selection in next summer’s Ashes series in England.

The batsman, who averages 43.63 from his 24 Test innings, played against England in the Brisbane and Adelaide Tests at the end of last year.

Handscomb is playing for Victoria in the Sheffield Shield competition and says he will be ‘ready to go’ if selected for the forthcoming Test series with India. 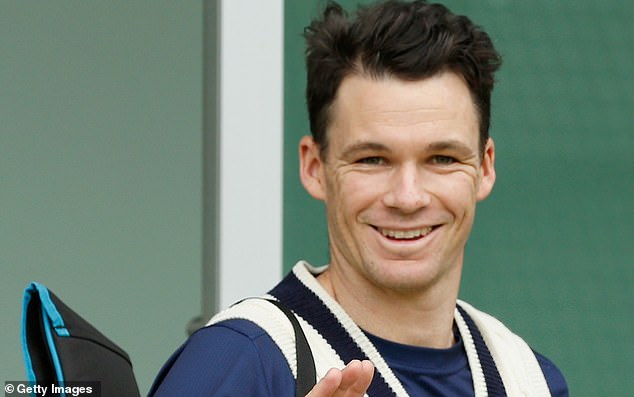 The first of four Tests gets under way on December 6.

‘If the selection occurs, if I get picked for the summer series (against India), I’m ready,’ Handscomb said on cricket.com.au.

‘I’m feeling good and hopefully I can take that chance like I did when I first came into the Test side. 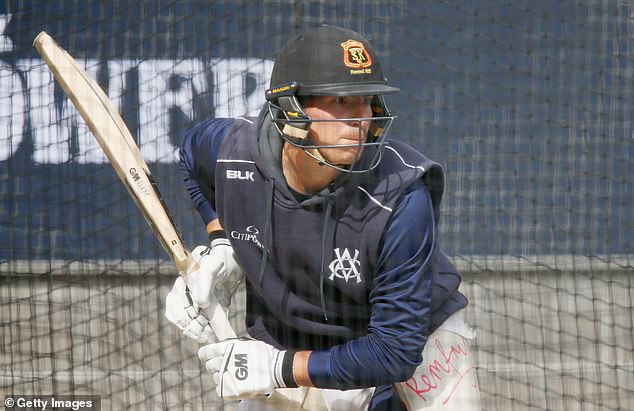 ‘It’s still a pretty similar technique to what it has been for the last three or four years when I’ve made a lot of runs against the red ball for Victoria and Australia, so I’m confident in it.

‘It’s obviously been well documented that I’ve done a lot of work over the pre-season and now it’s just time to go and make runs.’

October 24, 2018 Сricket Comments Off on Handscomb out to stake claim for Ashes if picked against India
NFL News