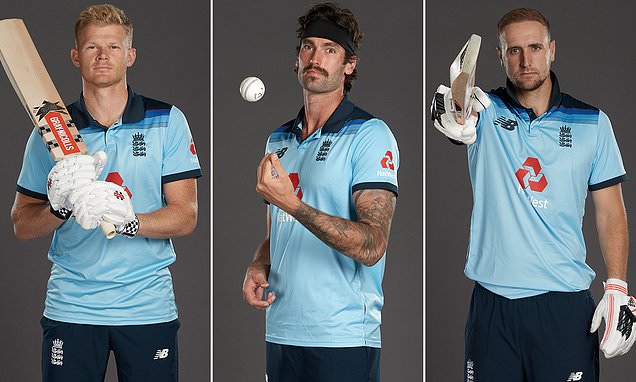 England’s ODI series with India is a big one for Sam Billings, Reece Topley and Liam Livingstone… this is their chance to stake their claim for a permanent spot in Eoin Morgan’s team

England’s three-match ODI series against India gets underway on Tuesday and it will be a chance for three men to really stake their claim for a more permanent place in the setup.

England will be without three of their 2019 World Cup heroes – Joe Root (rested), Jofra Archer (injured) and Chris Woakes (rested) for the series, where World Cup Super League points are up for grabs.

This will give them the chance to test out the likes of Sam Billings, Liam Livingstone and Reece Topley, who didn’t feature in the recent T20 series at all. 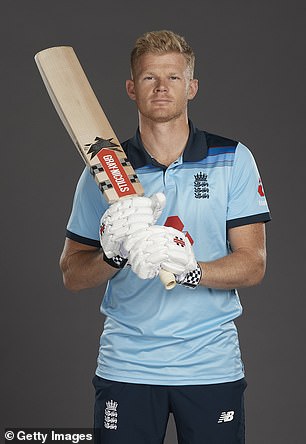 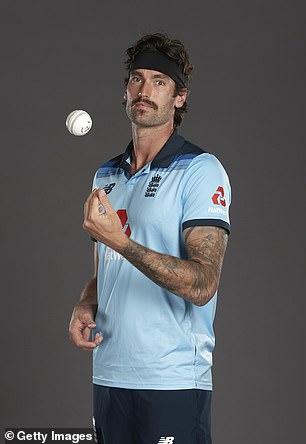 The star of England’s 50-over series against Australia in Manchester last summer with a hundred and a half-century, Billings still struggles to cement a regular place in England’s stellar white-ball batting line-up.

The 29-year-old looks sure to get another opportunity on Tuesday — either in Joe Root’s No 3 position or in the finisher role that suits him best.

Says he is a far more mature cricketer and person than when he fluffed his lines in two Twenty20s against South Africa four years ago.

The hard-hitting Livingstone, 27, wants to be considered an all-rounder, and his mix of leg and off spin could earn him the back-up spinner’s role to Adil Rashid and Moeen Ali in October’s T20 World Cup. 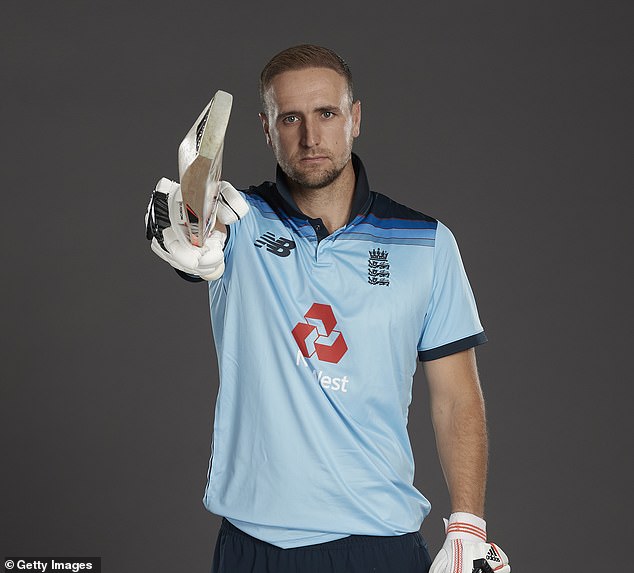 An extraordinary comeback from virtually giving up cricket in the wake of incessant injury problems to a return to the 50-over team against Ireland last summer.

Topley, 27, has added a yard of pace since he first played for England and brings that all-important left-arm angle.

Another who looks certain to be given his chance in this three-match series.

March 22, 2021 Сricket Comments Off on England's ODIs with India is big for Billings, Topley and Livingstone
NFL News