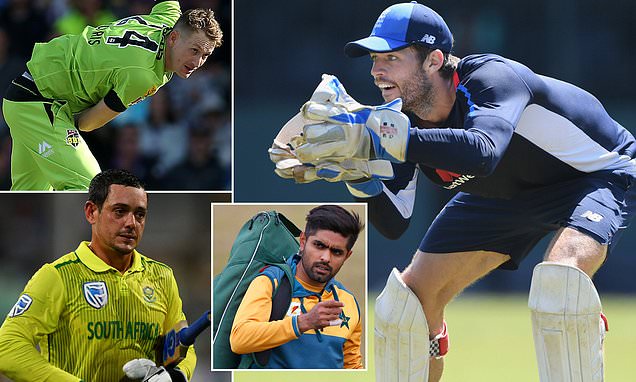 England Test star Ben Foakes was the notable omission as the ECB confirmed the outcome of the Hundred re-draft on Tuesday.

There was no room for a man widely recognised as the world’s best wicketkeeper in the new 100-ball competition as the eight head coaches – including Andy Flower, who has replaced Stephen Fleming at Trent Rockets – made their final 35 selections behind closed doors.

Foakes – picked in the initial draft in October 2019 but subsequently released from his £48,000 contract with Northern Superchargers – was in good company in terms of those snubbed with Chris Morris, the Indian Premier League’s new most expensive player, also overlooked despite being available at a relative snip of £60,000, along with fellow South African Quinton de Kock and Pakistan’s Babar Azam. 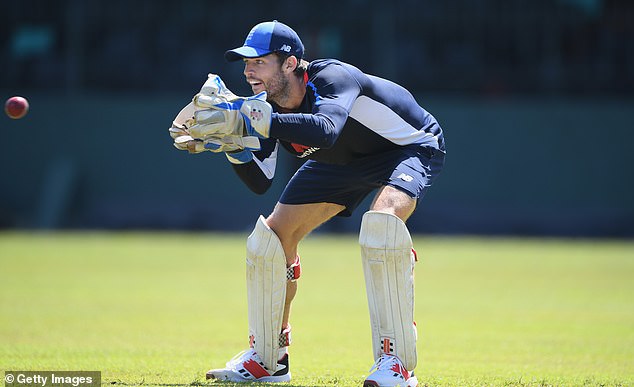 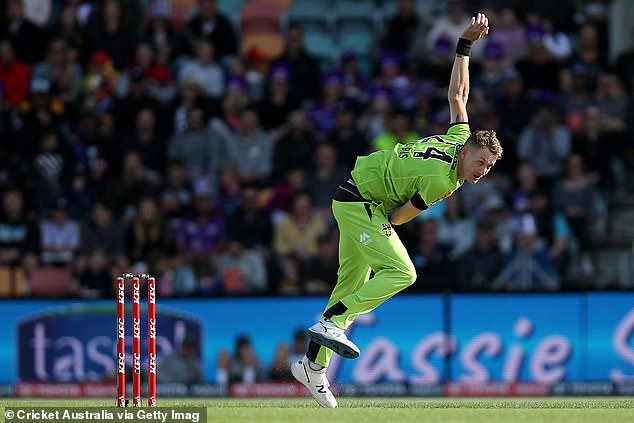 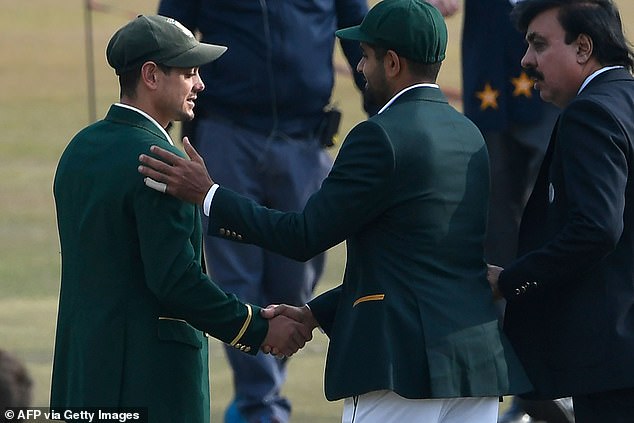 West Indies big hitter Nicholas Pooran was the No 1 pick and first of 10 by Manchester Originals, who added a second £100,000 player in Kagiso Rabada. In between, Welsh Fire opted for Kieron Pollard and Australia’s David Warner re-joined Southern Brave after pulling out of last year’s postponed competition.

The final three of the seven vacant overseas places went to Australia fast bowler Jhye Richardson (Fire), Shadab Khan, released by Brave but snapped up by the Originals, and Colin Ingram, previously a Kolpak recruit with the Welsh but re-housed at the Oval.

Olly Stone and Jake Ball, two international bowlers passed over 16 months ago, were picked up this time, along with one-time England players Samit Patel and Steven Finn.

Patel will represent the Trent Bridge-based team now to be led by Flower after Fleming withdrew due to the complications of travelling in and out of New Zealand in Covid times. 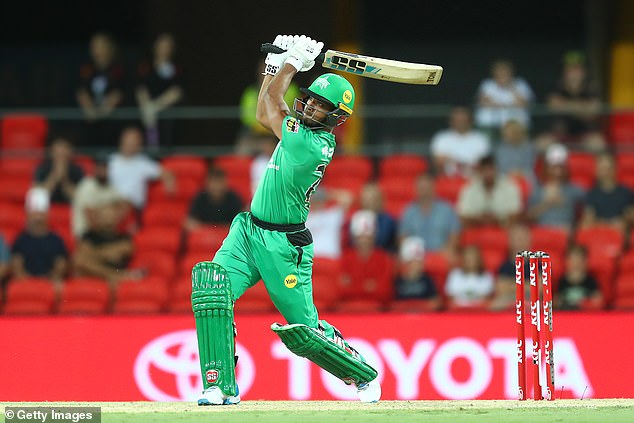 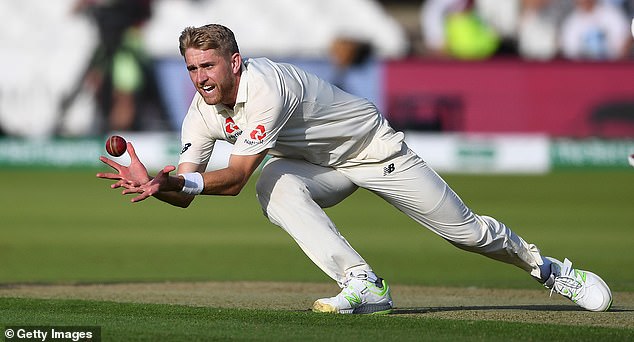 All New Zealanders must enter a 14-day period of managed isolation when returning from overseas and, with vouchers on general sale in three-month blocks, marrying limited international flights and places in government-approved facilities has proved problematic – for example, Colin Munro pulled out of the Pakistan Super League after failing to dovetail dates by 10 minutes.

‘I’m really disappointed that I won’t be coach of the side this summer but ultimately family has to come first,’ Fleming said. ‘The current global crisis has made it very difficult to travel and the extra time needed for quarantines has made it hard to get the right work/home balance.

‘Andy is a world-class coach with experience all over the world and I’m sure the Trent Rockets men’s team will have a fantastic first season of The Hundred with him behind them.’

However, Hampshire still hope to persuade Kyle Jamieson, the giant Black Caps all-rounder, to play two County Championship fixtures and half of the club’s Vitality Blast fixtures immediately after June’s World Test Championship final, after the 26-year-old’s £1.5million deal with Royal Challengers Bangalore scuppered their agreement to sign him for a spell at the start of the season. 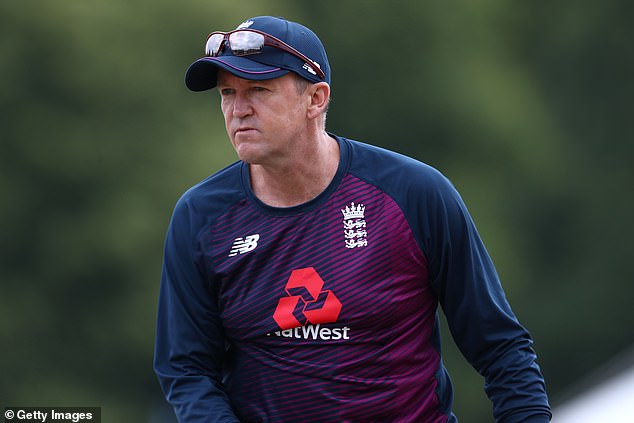