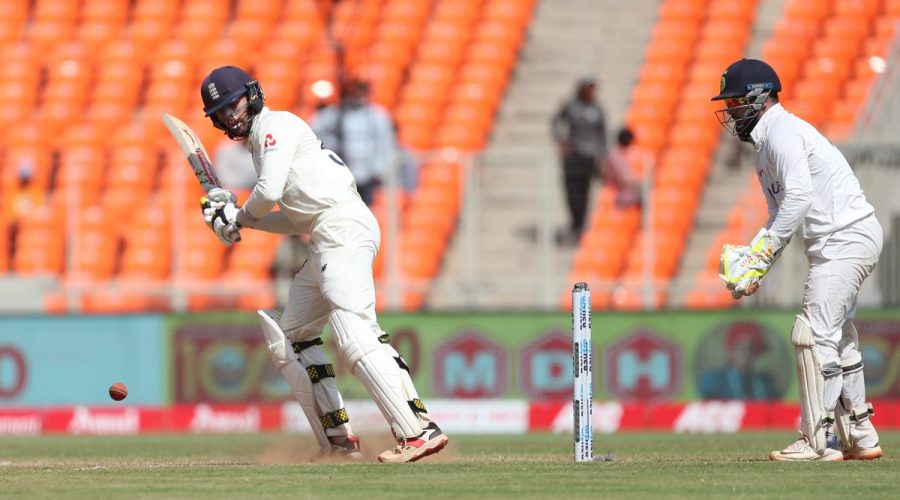 Ben Foakes admitted he was nervous ahead of the Test series in India and that he had adapt to Indian conditions in the middle of the series.

The Surrey wicketkeeper was recalled to the squad after the opening match, with Jos Buttler taking a scheduled rest break from the touring bubble.

“I think it was quite tricky,” the 28-year-old said. “I was very nervous actually, not having games and just purely from not playing in Sri Lanka.

“Then seeing the first wicket, that was kind of what I expected, so that was what I was prepping for and my techniques I was trying to learn for those style of wickets.

“Then getting on the wickets we played on I was trying to learn while I was doing it, just because it was so different, and just trying to come up with different techniques to manage the type of spin and difference in bounce.

“All in all I was happy. It was obviously really good fun as well, but it was really tough.”

Foakes is considered one of the best wicketkeepers in the country, and his batting performances in India showed a sound defensive method against spin, although like the majority of the England batsmen he found the conditions difficult.

“It was obviously different to anything I’ve faced before. Very challenging conditions I think. In a realistic way, obviously batting on those wickets was very tricky and almost trying to learn from the situation.

“Just trying to develop my game so if one day I went back there, to potentially be able to understand the conditions and perform there.

“Keeping – fairly happy with it, again pretty tricky pitches to keep on and felt alright. All in all a good learning curve but obviously would have liked to get more runs but I think as a whole that was the case.”

Foakes’ displays behind the stumps was one of the few bright spots in England’s back-to-back defeats which saw them lose the series 3-1, however Buttler is set to return to the spot for the summer series.

“Obviously I want to play for England at every opportunity, but Jos is obviously an incredible player,” Foakes said.

“I think he’s such an athlete and such a natural talent that I try and learn from him, purely from watching him as well.”