Joe Root has called on his England team to ensure their ‘special’ victory in the first Test at Galle is not a one-off as they set about trying to secure the series next week in Pallekele.

England had not won an away Test for over two years, but now have the chance to clinch their first series triumph in Sri Lanka since Nasser Hussain’s team won here in 2000-01.

‘It’s been frustrating, but it’s not like we’re the only side that struggles away from home,’ said Root. 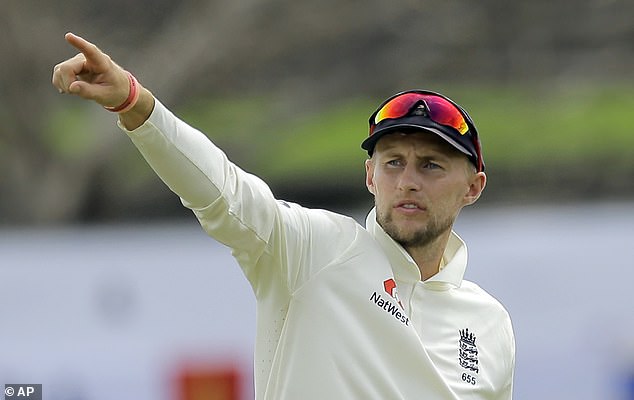 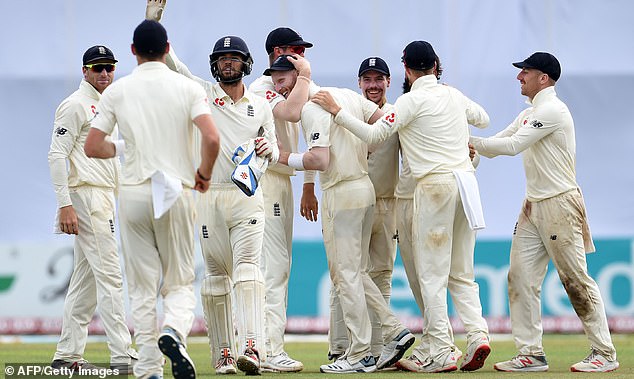 ‘It makes it even sweeter when you do come to very difficult venues like Galle and manage to win games. It’s very special.

‘Hopefully we can build on this and it’s not a one-off. We can go to Kandy with a huge amount of confidence and look to improve.’

Asked whether the first away win of his Test captaincy felt like a springboard for the rest of his time in charge, Root replied: ‘A little bit. But more than that, in these last eight months or so we’ve got a clear plan of how we want to get to the No 1 side in the world.

‘We’ve grown throughout the summer, and this is a step in the right direction. To see so many talented players around, and so many different options, is a credit to the hard work of the group.’ 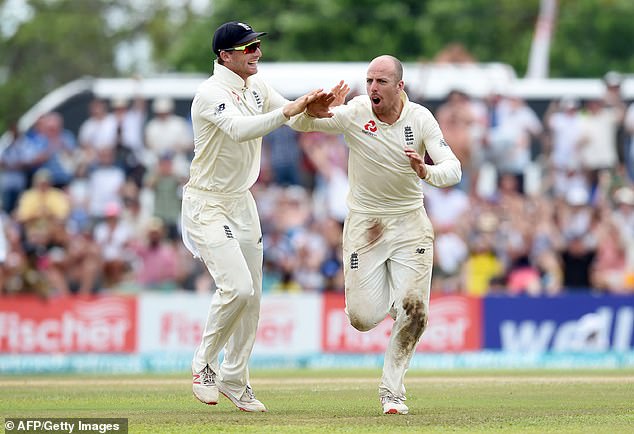 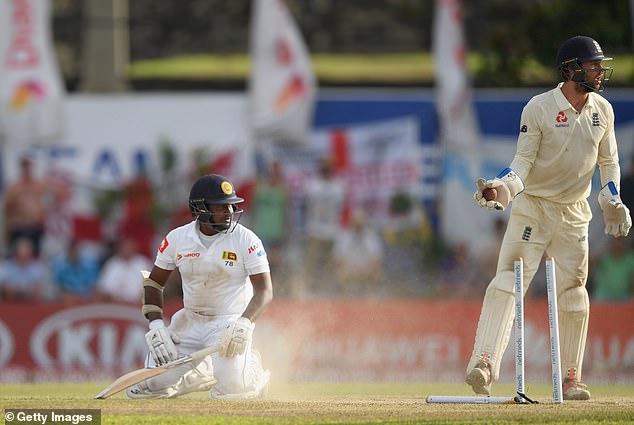 Rangana Herath was the final wicket to fall, run-out as his last act in an illustrious career

England lead the series 1-0 with two Tests to play

First, though, England must decide on their best XI for the second Test, with Jonny Bairstow itching to regain the gloves after injuring his ankle playing football earlier in the tour.

That will be easier said than done, with his replacement here, debutant Ben Foakes, walking off with the man of the match award.

For Foakes, it was still a case of absorbing his new status as a Test cricketer, and he diplomatically toed the party line when the subject of Bairstow’s return cropped up.

‘If you’d asked me two weeks ago, I was having six months off, so be sat here now is unbelievable for me. Jonny will be fit, so I guess he’s the No 1 and if I play one game I’m quite happy with that one.’

Root, meanwhile, was simply revelling in the fact that the various conundrums will take place from a position of strength. ‘We’ve some difficult selections ahead, which I’m not complaining about,’ he said. 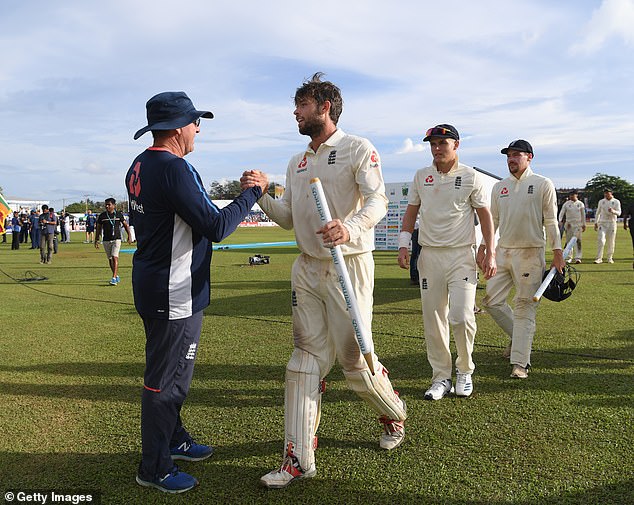