The sight of England’s lower-middle order performing the latest bailout of their top-order colleagues has left the selectors with a conundrum ahead of the second Test in Pallekele.

With Jonny Bairstow hopeful of recovering from the ankle injury that has ruled him out in Galle, and Stuart Broad in the mix at a venue that favours seam and swing more than any other in Sri Lanka, England will be brimming with options.

But a complication arose on the first day of the series, after Ben Foakes – Bairstow’s replacement behind the stumps – made a superb 87 not out, and his Surrey team-mate Sam Curran, preferred here to Broad, hit three sixes in a typically well-judged 48. 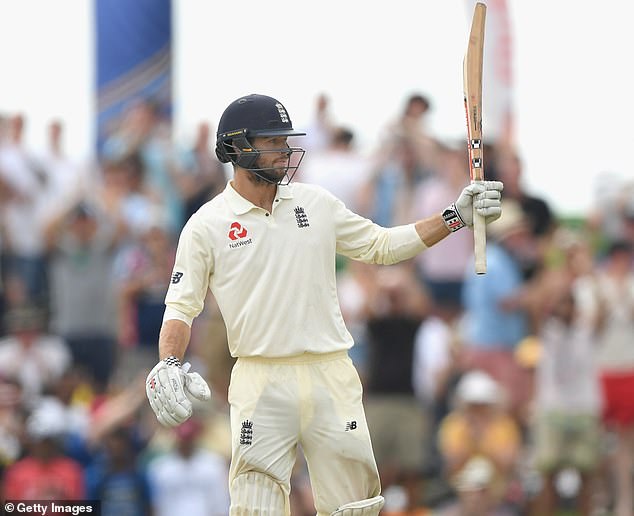 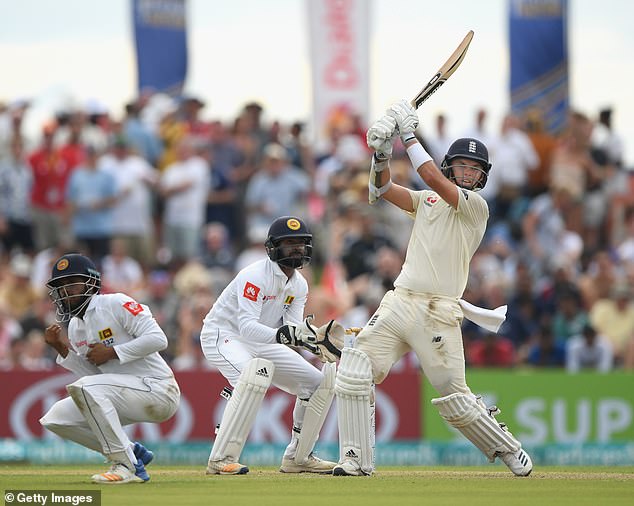 Plenty can still happen in this game, but both players have thrown down an early gauntlet to Trevor Bayliss and Joe Root. Ed Smith, the national selector, is in town too, and though he doesn’t have a formal say in selection on tour, it was his advocacy that led to Curran’s selection in the first place.

One scenario is that England drop a spinner, either Adil Rashid or Jack Leach, depending on how they bowl in the coming days. Broad could then return to the side to bolster the seam attack, or Bairstow to strengthen the batting – a tempting option after England reached lunch on the first day in Galle on 113 for five.

But unless they also leave out Curran or Foakes, the men who dragged them to the respectability of 321 for eight at stumps, it is hard to see how both Bairstow and Broad can make an immediate return.

And even if Bairstow, whose form with the bat has tailed away since making 93 against India at Lord’s in August, does force his way back in, it won’t necessarily be as wicketkeeper – the position he has worked so hard to make his own. The change of role would do nothing to cheer him up.

The bowling of Curran could hold the key. Five Tests this summer, all of which England won, brought him 13 wickets at 23 apiece, with the Dukes ball responding well to his left-arm swingers. 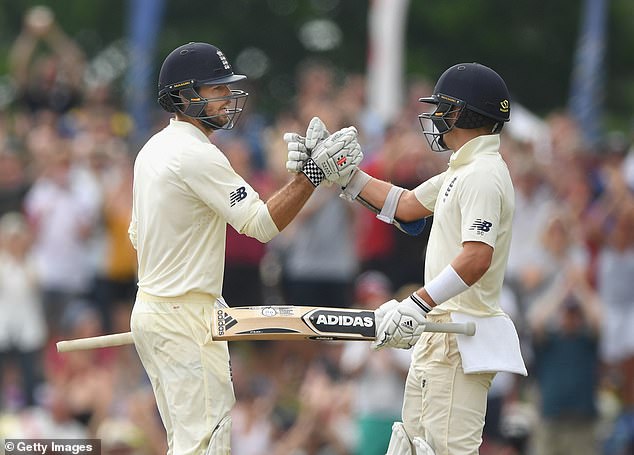 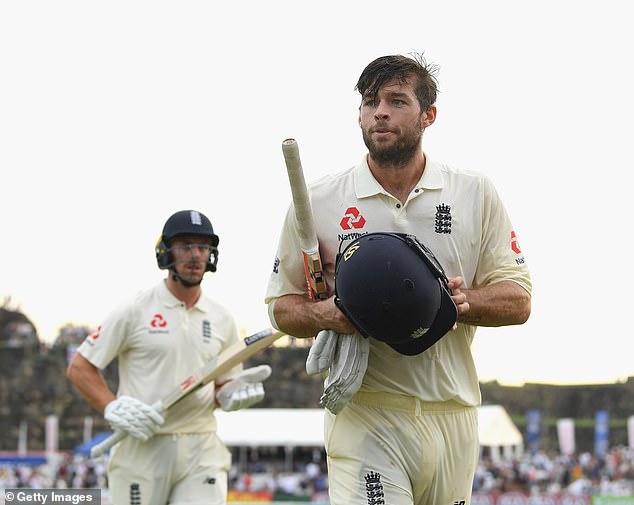 Some critics fear he will lose his potency on flat overseas pitches, particularly if the ball refuses to move through the air. But Smith’s view is that such negativity can only be dispelled by giving Curran his chance outside England.

And if his brief career so far has shown anything, it is that his temperament is tailor-made for Test cricket.

His half-centuries in the second innings at Edgbaston and Southampton against India turned shaky England positions into match-winning ones, and his first-innings dismissal of Virat Kohli at Southampton triggered a collapse which ultimately cost them the game and handed Root’s team the series.

Bayliss and Root, with quiet encouragement from Smith, will need little excuse to ruffle feathers once more if they feel the team will benefit. The rest of this game will determine how much ruffling is necessary. 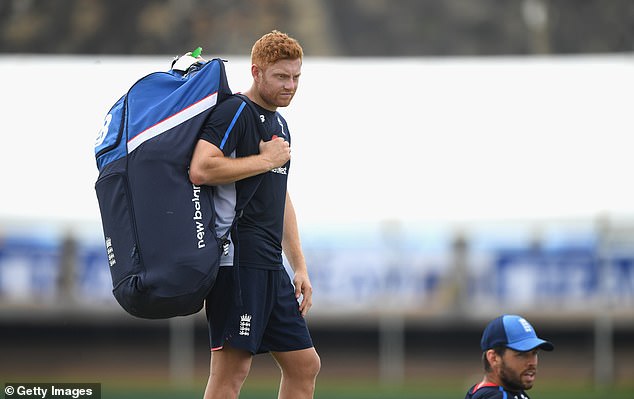