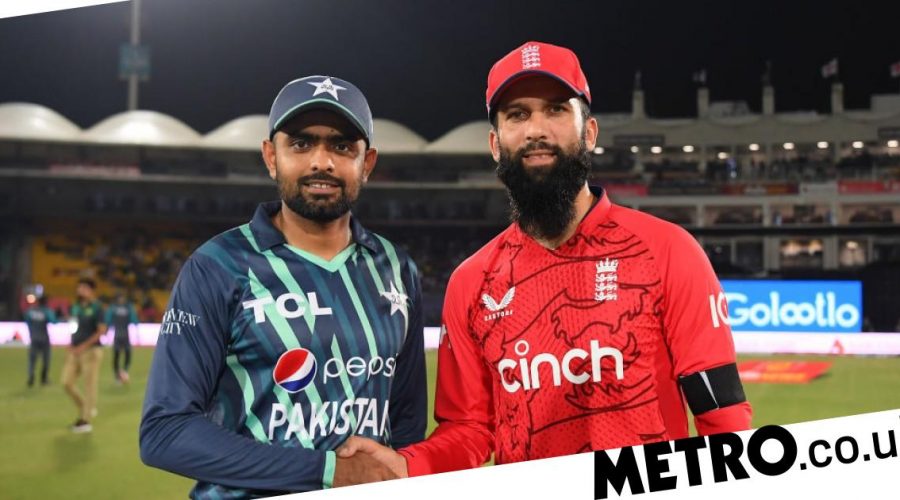 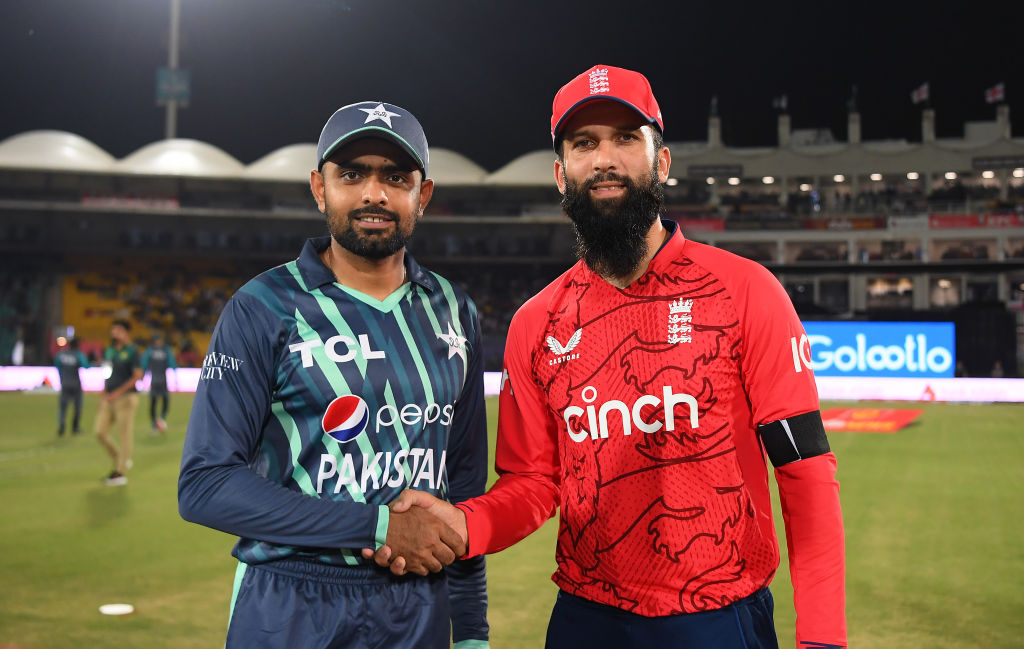 England’s cricket team are playing in Pakistan for the first time in 17 years as they prepare for the upcoming T20 World Cup.

Despite being one of the great cricketing nations, Pakistan has not hosted England since 2005.

When England travelled to Pakistan that year – a few months after the famous Ashes series win against Australia – no one would have predicted how long it would be for the next tour to take place.

But no international cricket was played in Pakistan for six years after the Sri Lankan team were attacked by gunmen on their way to a match in 2009.

Six members of the Sri Lanka side were wounded and six Pakistani policemen and two civilians were killed.

Instead of hosting tours, Pakistan has played the majority of their home matches in the United Arab Emirates, with Zimbabwe the first team to return following the 2009 attack.

The 2015 Zimbabwe series was followed by Pakistan’s first home men’s Test in 12 years, against Sri Lanka in 2019.

Australia have since travelled to Pakistan – playing three Tests, three ODIs and one T20 earlier this year – but England withdrew their men’s and women’s teams from series in the country last year due to ‘increasing concerns about travelling to the region’.

With no such issues this time around, England will begin a seven-match T20 series in Karachi on Tuesday. Fittingly, Moeen Ali will captain the side in the absence of the injured Jos Buttler.

Moeen, whose family originate from Pakistan, told BBC Sport: ‘It was meant to be. It feels amazing that after such a long time the timing is right for me to lead England there.

‘I’ve played in Pakistan before but representing England for the first time there, that’s special and amazing. I’m really excited and hopefully we can play some good cricket and entertain the crowd.

‘Other teams have toured there already but when England go there, that’s when cricket in Pakistan will really feel like it’s back.

‘It’s really important because Pakistan have always been a really talented team but they need to play in front of their own crowds and their own kids so they can inspire the next generation coming through.’

Both England and Pakistan will view this seven-match Twenty20 series as invaluable preparation for the T20 World Cup, which starts next month.

But the series promises to be a fantastic spectacle and should open the door to more English sides travelling to Pakistan in the coming years.

Pakistan batter Shan Masood said: ‘It means a lot, this series is historical and just to be part of it is big as well.

‘With Pakistani cricket we have suffered a lot. We’ve lost a lot of cricket in generations because we haven’t had any cricket at home. We’ve not been able to have kids follow the game or follow their heroes.

‘Pakistan cricket has survived and has also thrived, but the benefits you get from playing in your home conditions are significant.

‘Everyone’s excited. At times we’ve seen in Pakistan stadiums where there might be a 30,000 capacity but there’s about 40,000 people in the ground. It’s the love people have for the game.’

Pakistan captain Babar Azam added: ‘It’s a huge series. We are excited that England are here after so many years.’

England’s players will wear black armbands in the series opener in Karachi in tribute to Queen Elizabeth II, who died earlier in the month and was given a state funeral yesterday.

Before the match, a minute’s silence will be held for flood victims in Pakistan – nearly 1,500 people have died since June – and the Queen.

Members of England’s touring party also held a minute’s silence for the UK’s longest-serving monarch during training on Monday.

But England will be without white-ball captain Buttler for at least the early part of this series, while Ben Stokes, Jonny Bairstow and Liam Livingstone are all absent.

Following this series, both England and Pakistan will travel to Australia to continue their preparations for the T20 World Cup.

Buttler’s England kick-start their campaign against Afghanistan on October 22, while Pakistan open against rivals India the following day.

England and Pakistan have both won one T20 World Cup each and were knocked out of the semi-finals at the last tournament in 2021.

September 20, 2022 Сricket Comments Off on England return to Pakistan for first time in 17 years and honour the Queen
NFL News