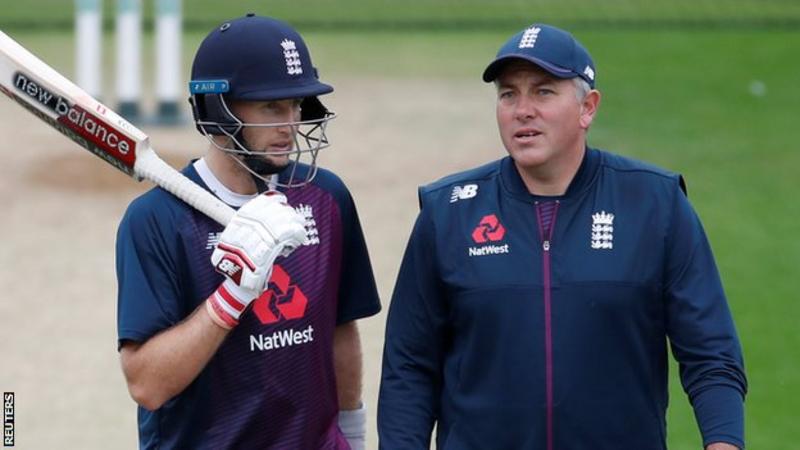 Reports linked South African Gary Kirsten to the job but Silverwood could pip him to the role.

The 44-year-old former fast bowler, who played six Tests for England, became bowling coach in January 2018 after leading Essex to their first County Championship title in 25 years the previous summer.

An announcement is expected next week.

The new coach’s first assignment in charge of England would be the tour of New Zealand, where two Tests follow five Twenty20 internationals.

They would inherit a team that is the 50-over world champion side and will be looking to do the double at the T20 World Cup in Australia in 2020.

But, as per the instructions of director of cricket Ashley Giles, who has stated that England will place a renewed focus on red-ball cricket, the main objective will be to improve the fortunes of an inconsistent Test team.

It is Giles who is ultimately responsible for the appointment of the new coach – one which could perhaps be a surprise given the wave of support for Kirsten in the past week.

However, Giles did state his preference for appointing an Englishman and endorsed Silverwood’s credentials as long ago as February.

Giles looks likely to opt against splitting the head coach’s role between the Test and limited-overs sides, with the new head coach presiding over both.

It is understood former England captain Alec Stewart made the shortlist and was invited to a final interview.

However, the Surrey director of cricket withdrew from the reckoning because of the demands of the schedule and the impact on his family.

Bayliss stepped down from the role following this summer’s drawn Ashes series against Australia.