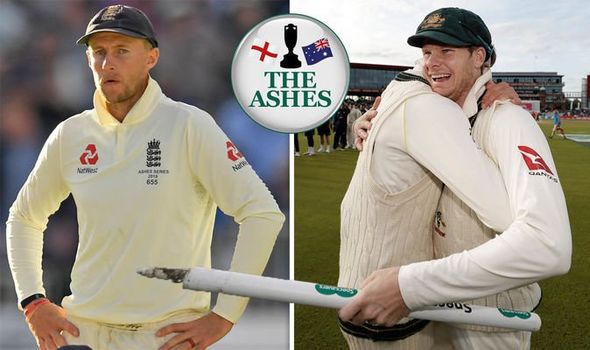 Joe Root became the first England captain to lose a home Ashes series since 2001 on Sunday as Australia won the fourth Test at Old Trafford.

The hosts were in for a difficult final day in Manchester having lost their captain and Rory Burns for 0 on Saturday night.

And, though they put up a fight, they eventually succumbed to the power of the Australian attack, just as they did in their first innings.

Steve Smith, meanwhile, led the way for Australia’s batsmen and Express Sport is on hand to rate every player’s performance in the fourth Ashes Test.

Rory Burns – 6. Made clear improvements against the short ball to hit half century but soft exit second time around.

Joe Root – 6. Undone by killer ball for golden duck after high-quality half century in the first innings.

Ben Stokes – 4. Tank empty after Headingley. Struggled with his bowling because of a shoulder injury. 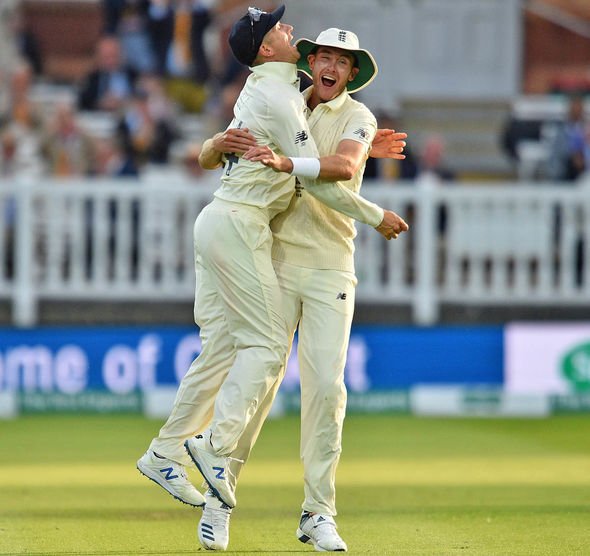 Jonny Bairstow – 5. Kept better and stood tall for a time yesterday but could not push on.

Craig Overton – 6. Brave resistance with the bat but only managed two wickets on his recall to the side.

Stuart Broad – 7. Pick of England’s attack and a persistent pain to Australia’s left handers in particular.

Jack Leach – 6. Gutsy rearguard but costly no ball from the slow-left armer allowed Steve Smith to bat England out of the game. 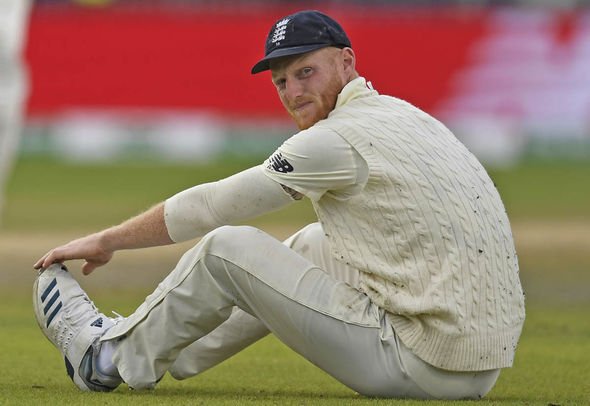 Marcus Harris – 4. Just 19 runs here to add to his 27 in Leeds. Struggled with pace and movemet from Broad, lbw twice.

Travis Head – 6. Short on runs and undone by pace from Broad and Archer in both innings. Decent performance in the field. 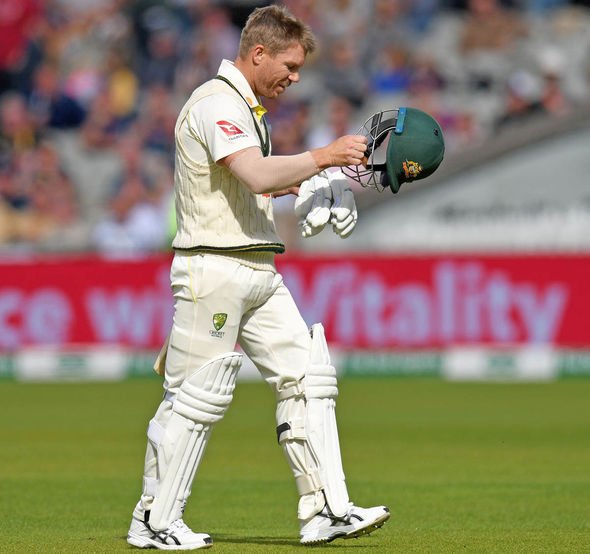 Matthew Wade – 6. Light on runs but waspish verbals at short leg throughout stunning catch at short leg to get Denly first innings.

Tim Paine – 7. Rode his luck to half century first innings, poor use of DRS but kept well and captained well on final day.

Pat Cummins – 9. Tireless and showed why he is No 1 Test bowler in the world with three devastating spells to cut through England.

Nathan Lyon – 5. Surprisingly little threat but provided Paine with a controlled end around which he rotated his quicks. 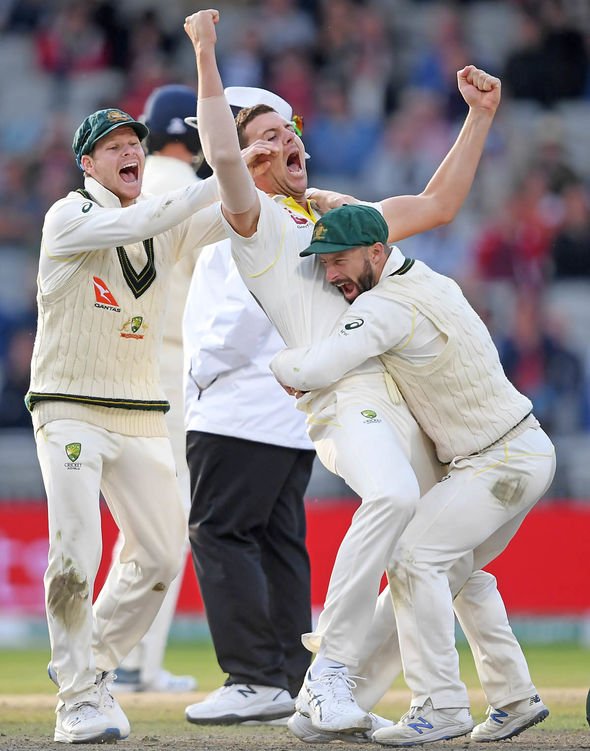 Where the Ashes was lost

Steve Smith rejoining the Australian Test side – the pressure was on the former Australia captain in his first series since his ‘Sandpapergate’ ban, the crowds were on his back but the best since Bradman responded with an incredible 671 runs in five innings.

Edgbaston – Jimmy Anderson pulls his calf after four overs. In one crushing moment England lose one half of their long-established new ball double act for the First Test – which they lose – and the rest of the series.

Lord’s – The skies open. England have Australia on the rack and Smith out of the match with concussion after a Jofra Archer bouncer but the rain takes too much time out of the game for them to press home their advantage. They fall four wickets short of victory and have to settle for a frustrating draw.

Old Trafford – Jack Leach oversteps. England’s slow left armer dismisses the Smith, who is back after missing The Miracle of Headingley, but Australia’s run machine is reprieved after replays reveal a no ball. He goes on to make another 93 and bat the tourists out of sight.