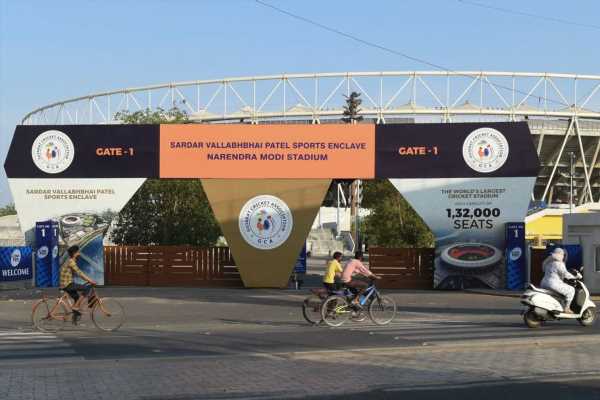 Eight of England’s 11 Indian Premier League players returned to Heathrow on Wednesday morning and will now begin a 10-day quarantine period, the England and Wales Cricket Board has announced.

World Cup-winning captain Eoin Morgan, Dawid Malan and Chris Jordan are yet to depart the country, however, they are expected to be able to access flights before the end of the week.

After three IPL franchises reported cases of coronavirus within their bio-secure bubbles, the tournament was suspended indefinitely earlier this week, with the number of deaths in India rising by a record 3,780 during the last 24 hours.

There has been a scramble to access flights out of the country, but Jos Buttler, Chris Woakes, Jason Roy, Jonny Bairstow, Sam Billings, Moeen Ali and Sam and Tom Curran were all successful in securing bookings.

Jordan said organisers had made the right call in suspending the billion-dollar tournament. “These are tricky times, you see the news and you hear things that are happening and it’s a real shame to see what the people in India are going through,” he said. “You monitor the situation on a daily basis and everyone has done everything possible to keep the bubbles secure.

“I would say I’ve felt safe the whole time here; they have so many things put in place and precautions being taken. The next step now is getting out safely and I’m sure they’ll see to that as well, but it might take another day or two.

“Obviously the last couple of days some new cases came to the fore, a couple of bubbles were breached, and that kind of thing starts to dominate conversations.

“It was always going to be difficult to continue and I think in the end the right call was made so people can get home to be with their families and look after loved ones.”

The 38-strong contingent of Australian players, coaches, umpires and pundits, however, are facing a nervous wait to leave the country, with a ban on arrivals from India in place until at least 15 May.

Cricket Australia is planning to charter a flight out of the country to take participants to either the Maldives or Sri Lanks in the interim.

“What the BCCI are working to do is to move the entire cohort out of India where they will wait until it’s possible to return to Australia,” said Nick Hockley, Cricket Australia’s chief executive.

“That’s now narrowed down to the Maldives and Sri Lanka. The BCCI are committed not only to the first move, but also to putting on a charter to bring them back to Australia.”

May 5, 2021 Сricket Comments Off on Eight England players return from India after IPL suspended
NFL News