Following days of talk between county executives, the Professional Cricketers Association and ECB advisors, the board convened on Friday to approve recommendations from those parties to delay the start of the season. Given the information available, it was decided a seven-week delay was both the best estimate at a realistic start date and to buy all parties some time if, or rather when, the situation changes.

The County Championship was due to begin on April 12, with warm-up matches against the MCCU taking place at the beginning of the month. By May 27, there was supposed to have been seven completed rounds of the four-day competition. Given the timeframes and the need for as much profitable cricket as possible, there is a strong possibility of no competitive red-ball cricket in this improvised 2020 summer.

Given the shifting nature of the pandemic, a range of options are to be modelled for potential starts in June, July or August with the immediate aim to try and begin in June. It is hoped the earliest possible start will allow the ECB to get in the three Test series against West Indies, Vitality Blast (the 18-county Twenty20 competition) and the England Women’s schedule against India.

The focus of the ECB’s modelling for each scenario rests on four key elements. Firstly, in line with government discussions, the safety of the public along with the health and wellbeing of players and operation staff is considered. 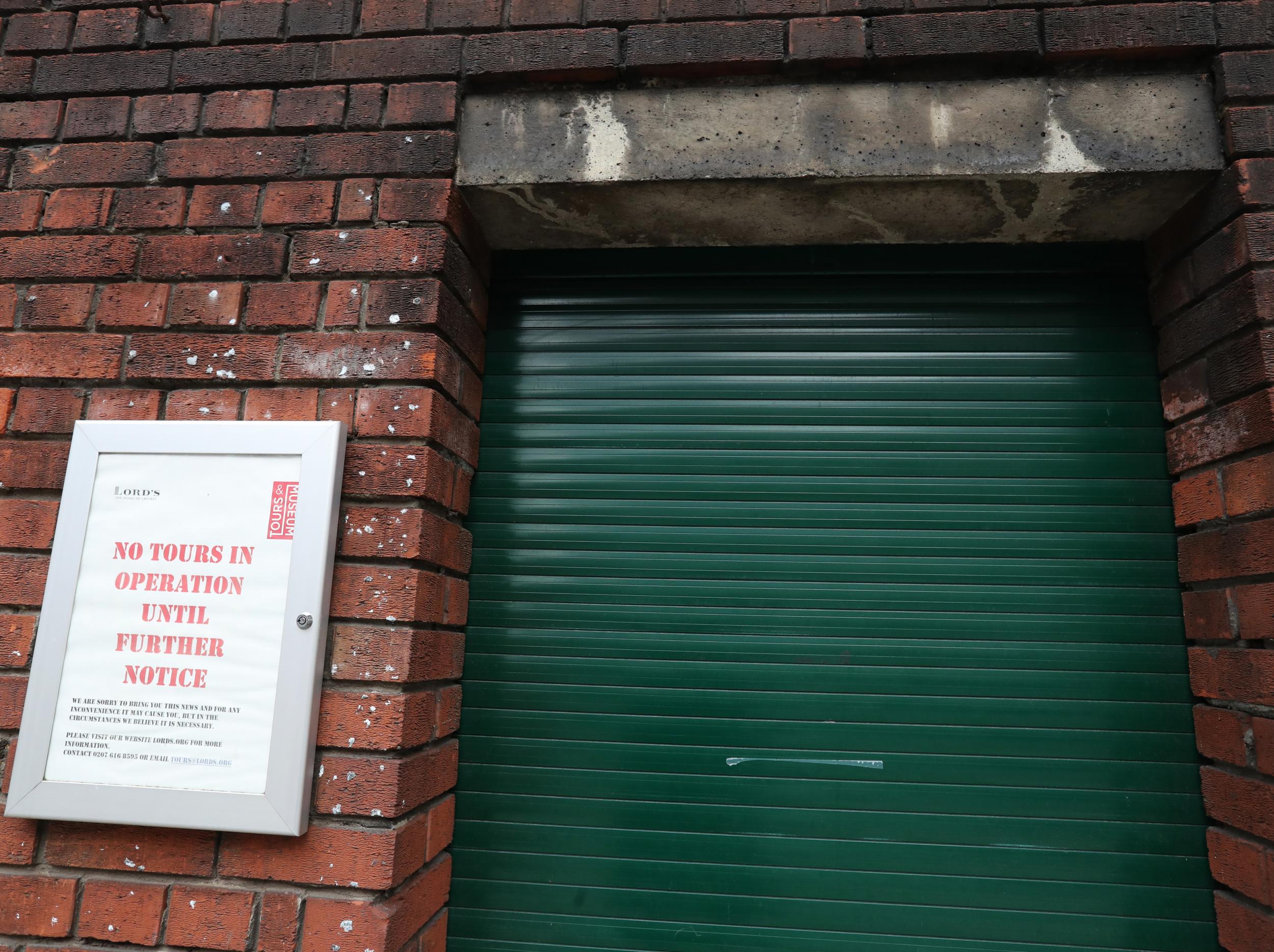 Secondly, the most financially beneficial forms of the game for the 18 member counties. This means the priorities will be international cricket, the T20 Blast and the Hundred, though they are also looking at smaller versions of these competitions should the delay push the start even further back.

The third point, which ties in with the second, is to provide as much live cricket to broadcasters to best serve a £1.1billion deal struck in 2017 which was due to start this year with the advent of The Hundred. That also ties in with the fourth – to continue the growth of the women’s game.

As much as this clarity is welcome by players, teams, administrators and fans, English cricket — like all other aspects of English life — is at the mercy of the coronavirus pandemics. On a day when the government finally authorised the shutdown of cafes, pubs and restaurants, this news from the ECB is tempered by just the ever-changing nature of these uncertain times. It is worth noting that any beginning to the season will likely be behind closed doors.

Dialogue between the ECB, the PCA and the first-class counties will be ongoing and further plans will be provided in terms of how the wider game is to be supported.

ECB Chief Executive Officer, Tom Harrison, said: “During this period of deep uncertainty it is the ECB’s first priority to protect the wellbeing of everyone within the cricket family, from players, to fans and colleagues across the game.

“The decision to delay the start of the season has been essential, given the circumstances the nation faces. I am reassured by the collaborative effort from across the game that together, we will make the very best of whatever length of season we are able to safely schedule in the coming months.

“With the information available to us at the moment a delay to the start of the professional cricket season until May 28 was unavoidable.  This also allows us time to keep pace with a fast-moving situation and continue to plan for how a revised season might look. Critically, we can also remain as flexible and adaptable as possible, within the obvious restrictions we face.

“Securing the future of the game will be a primary focus as we plot a revised schedule with an emphasis on the most financially important forms of the game for the counties across international and domestic cricket.’’

March 20, 2020 Сricket Comments Off on Cricket season delayed until at least 28 May because of coronavirus pandemic
NFL News