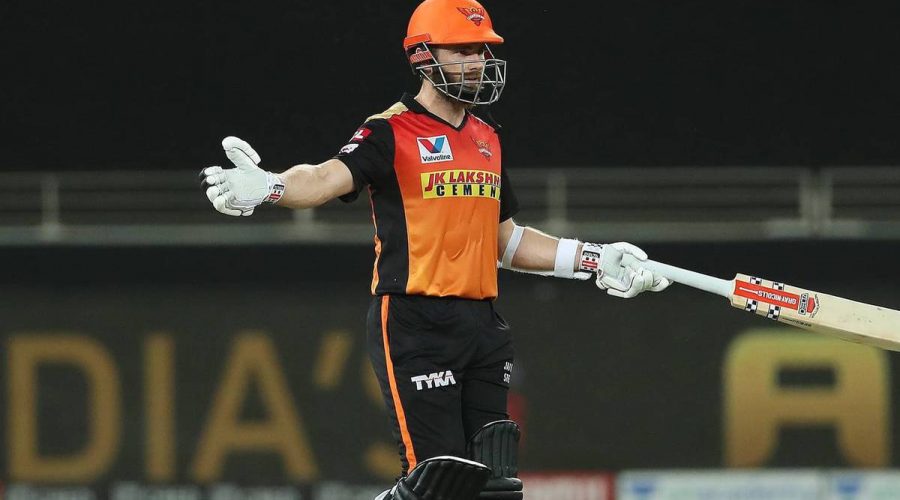 New Zealand Cricket is maintaining a watching brief over its players in the Indian Premier League.

Three Australians have headed home due to worries about the Covid-19 wave in India. Kane Richardson and Adam Zampa left due to ‘personal reasons’, the pair’s franchise Royal Challengers Bangalore said in a statement. Another Australian, fast bowler Andrew Tye who was with the Rajasthan Royals, left for home on Monday to avoid risking being unable to return because of COVID-19 regulations.

Two other cricketers — Englishman Liam Livingstone who was with Rajasthan and Ravichandran Ashwin with Delhi — have also left the IPL. Livingstone had cited “bubble fatigue” and Ashwin wanted to be with his family as India battles a deadly surge in coronavirus cases.

The head of the World Health Organisation is calling the recent surge in coronavirus in India “beyond heartbreaking” and says the U.N. agency has dispatched critical supplies to the subcontinent, including thousands of portable oxygen machines that help patients breathe.

Nine members of the Indian women’s hockey team, including seven players, have tested positive for Covid-19.

Williamson, Boult, Jamieson and Santner are all set to head to England after the IPL for the two-test series followed by the World Test Championship final against India.

New Zealand Cricket says it’s in close contact with all their players in India and their respective teams.

They’re also communicating with the ICC and the England and Wales Cricket Board.

NZC said they have contingencies organised should they be needed.