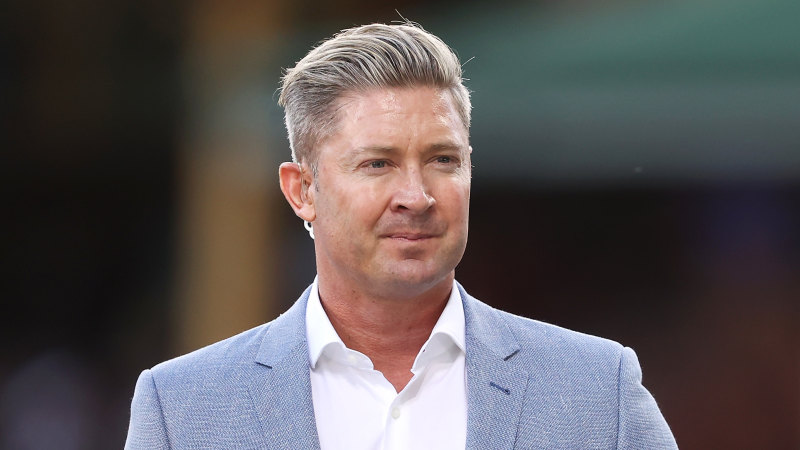 Former captain Michael Clarke is set to be replaced as a commentator on Australia’s looming Test series against India as the fallout from his ugly public altercation in Noosa continues.

Multiple senior cricket sources, who did not wish to be named in order to speak frankly, have confirmed to The Age and The Sydney Morning Herald that the BCCI, India’s cricket board, is seeking other former players to replace Clarke in the spot he is meant to fill alongside Matthew Hayden for the tour. 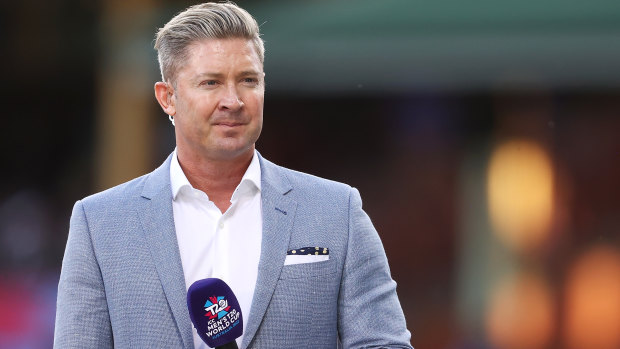 However, Clarke has indicated he may still find another cricket commentary gig in February and March.

Given the short notice nature of the change for India, alternative commentators may be drafted in to cover the whole tour or only undertake Test or limited overs portions.

Four Tests in Nagpur, Delhi, Dharamshala and Ahmedabad take place from February 9 to March 13, then three ODIs are scheduled for Mumbai, Vizag and Chennai on March 17, 19 and 22. The Indian Premier League starts on March 20.

The BCCI has declined multiple requests for comment. India’s governing body employs commentators directly for coverage of home series, before selling the rights to the broadcast feed around the world. Foxtel holds the rights for the forthcoming series.

Clarke did not mention the India commentary role in his return to breakfast radio on Monday, but made it known he had been offered a gig commentating on the Pakistan Super League Twenty20 tournament, which runs from February 13 to March 19.

“I’ve just been asked to commentate on the PSL, the Pakistan Premier League, and you should see the internationals they’ve got,” Clarke said on The Big Sports Breakfast. “So many overseas players are going and playing in that tournament.”

The fracas involving Clarke and girlfriend Jade Yarbrough in Noosa, brought to light last week, was followed by an immediate and emphatic apology from the ex-Australian men’s skipper, as the “bad look” put numerous corporate and commentary roles in danger.

A video taken by a bystander, which showed Nine’s Today show host Karl Stefanovic trying to defuse the row, was circulated, prompting police to issue the couple with a fine for creating a public nuisance.

Yarbrough had accused Clarke of allegedly sleeping with his ex-girlfriend Pip Edwards.

“I’m absolutely gutted I’ve put people I hold in the highest regard in this position. My actions in the lead-up to this altercation were nothing short of shameful and regrettable,” Clarke had said last week.

“I am shattered that because of my actions I’ve drawn women of class and integrity, and my mates, into this situation.”

On Monday morning, Clarke sat silently while his co-host Gerard Middleton explained that the matter would not be discussed on the show.

“Of course [there is] enormous fascination into Clarkey’s life, and we’re just hitting this on the head straight away, it is a private matter that Clarkey’s obviously been dealing with,” Middleton said.

When Cricket Australia’s broadcast rights moved from Nine (publisher of this masthead) and Ten to Foxtel and Seven in 2018, Clarke was one of few high-profile commentators not to be picked up by the new contract holders. Instead, he has called numerous overseas series and editions of the IPL.

Clarke has also been a consistent presence on the International Cricket Council’s roster of commentators, including the T20 World Cup in Australia late last year. The next major global men’s event is the ODI World Cup in India in October and November.

January 23, 2023 Сricket Comments Off on Clarke set to be replaced as commentator for India series after public row
NFL News