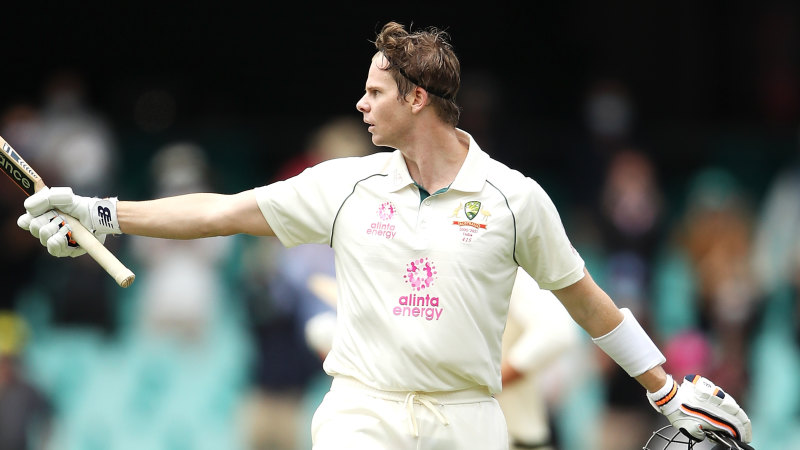 The man who conducted a damning cultural review into Cricket Australia in 2018 has tentatively endorsed Steve Smith to return to the national captaincy, but says the champion batsman will be under the closest of scrutiny should he resume the position.

Dr Simon Longstaff, the philosopher who led the probe of CA’s operations in the wake of the ball-tampering scandal, also expressed his disappointment with the governing body’s delay in implementing one of his key recommendations. 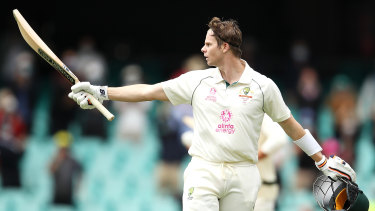 Three years on from the Cape Town incident, Smith in late March publicly declared for the first time that he was keen to have the captaincy again, should the national selectors consider him the best man for the job. Having led the team permanently since 2015, Smith was deemed ineligible from a national leadership position until March 2020 as part of his sanctions.

While Aaron Finch and Tim Paine retain their respective spots at the helm of the white-ball and Test teams respectively, both are in their mid 30s, upping the urgency for CA to determine whether Smith or someone else will succeed them.

Speaking to the Sunday Age and Sun-Herald, Longstaff, head of the Ethics Centre, said he had no philosophical objection to Smith taking over the role again one day. But Longstaff stressed that Smith would be judged harder than other prospective candidates.

“I’ve always believed that if people have done the wrong thing and have paid a particular penalty and they show that they have been open in their acceptance of wrongdoing and genuinely remorseful, then they should not be excluded for all opportunities into the future, and I would apply that to Steven Smith,” Longstaff said.

“But that comes with, for him, a set of ethical expectations which are I think much higher. There’s much less room for slippage in terms of the integrity of leadership that a character like Steve Smith would bring to bear in the job than somebody who had a different past.

“When he thinks about the role of captaincy, that he sees it in the light of his past experience and what additional expectations there will be of him, and realistic ones that he needs to meet, rather than just thinking that it’s going back to the captaincy as he once knew it.”

Longstaff tabled 42 recommendations to CA as part of his wide-ranging cultural review of the organisation which was closely followed by the departures of key executives Pat Howard and Ben Amarfio, as well as chairman David Peever.

Longstaff said the game’s federal model was a hurdle to reform and was frustrated that the ethics commission for which he advocated had not yet been set up. 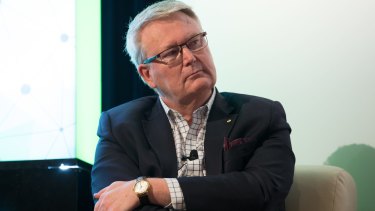 “I think they are probably still struggling with [some of the recommendations]. It’s a very complex thing, not least because it’s a federal structure,” Longstaff said.

“I suppose my biggest disappointment is that the ethics commission has as far as I know not been established. I wanted cricket to have access to people who had no interest other than the ethical questions that were at the heart of the game. The fact that’s not been done, even though I understand the politics of it, maybe even some people are a little bit confused about something that doesn’t work on formal power but rather on moral authority. I think it would have been very helpful for them with some of the issues they continue to be confronted with over time.

“Cricket Australia accepts the recommendation and committed to implement [it], and as recently as a year ago they confirmed their desire to do so. I don’t doubt that, I think that’s a genuine commitment but I think it’s probably the reality of the politics that inform the game. I think you can only let so much time go by before you’re failure to put something in place, even if it’s imperfect, becomes an issue in and of itself.”

CA said it remained committed to implementing the recommendations.

“Cricket Australia continues to work hard to improve its workplace culture and has adopted the majority of the recommendations put forth by the Ethics Centre,” said CA on Saturday.

“Some of those recommendations are still being worked through and the timetable for doing so has been extended due to the COVID-19 pandemic and the additional and immediate workload it has placed upon the organisation.”