BUMBLE AT THE TEST: Steve Smith and Pat Cummins were ultimately the difference makers… while Joe Denly can hold his head high

Australia have retained the Ashes with victory over England in the fourth Test at Old Trafford, claiming their first away series win since 2001.

The fiery pace of Pat Cummins and the spin of Nathan Lyon saw them overcome some dogged England batting resistance on the final day, taking the eight wickets they needed to claim the win by 185 runs.

Here, Sportsmail columnist David Lloyd was present as always to cast his expert opinion over the action from Manchester. 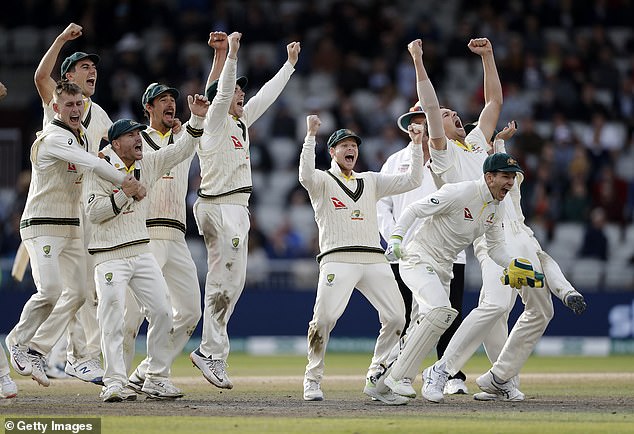 Australia retain the Ashes and in truth they have been the better team. They planned well in advance and got their attack spot on in every Test by not being afraid to rotate. They’ve got the No1 ranked batsman in the world in Steve Smith and the No1 ranked bowler in Pat Cummins. And that has been the difference between the teams. 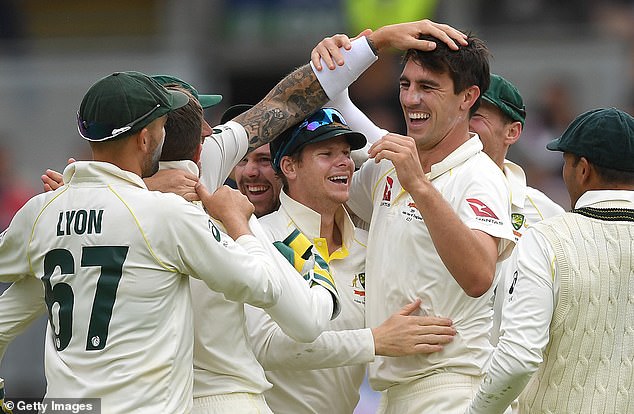 But it was another nail-biter on Sunday with high drama. Jos Buttler played with real responsibility and was only undone by excellent captaincy from great execution from Josh Hazlewood. There was real application at last from England and Buttler and Craig Overton showed there is another way.

And that brings us on to Jason Roy who has been struggling to re-produce his limited-overs ability on the Test stage. He played some good clean shots on Sunday and now needs to listen to a piece of music by Dave, Dee, Dozy, Beaky, Mitch and Titch. Bend it. Bend that front knee because a stiff left knee allows the ball that comes back to go through the gate. 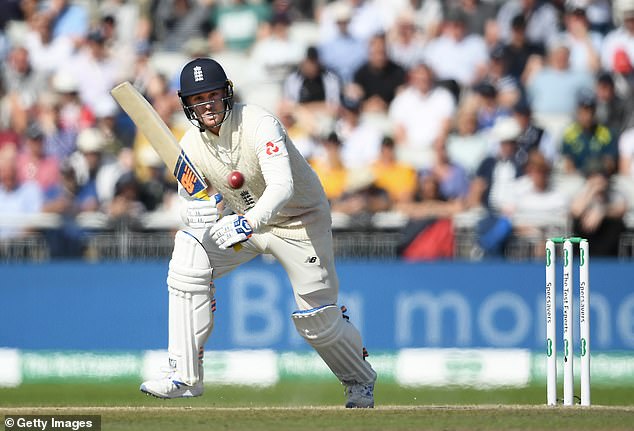 I go back to Ray Lindwall and Keith Miller. Then there was Dennis Lillee and Jeff Thompson. And how about Glenn McGrath with Jason GiIlespie or Brett Lee. Then there was Mitchell Johnson and Ryan Harris All greats. But I reckon this Australian pairing of Pat Cummins and Josh Hazlewood tops the lot. I really believe that. They are magnificent….

It has been 21 games since England last scored 400 in the first innings of a Test and that came on a very flat drop-in MCG pitch with a certain Alastair Cook making a double century. There’s clearly been a positive impact on the game from limited-overs cricket and all formats are more attractive these days, with packed crowds. But you still need to defend…. 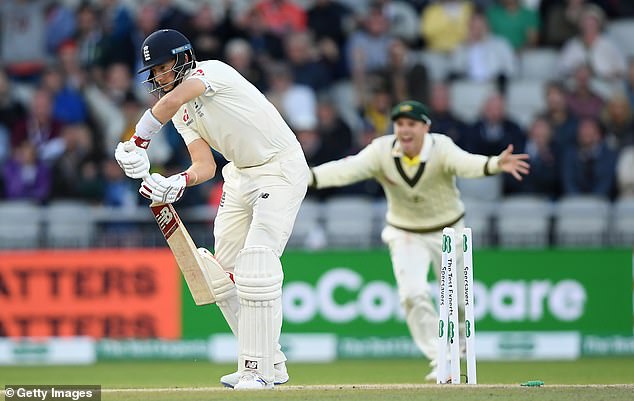 The final morning here didn’t start too well for me. My first job is to take the dog out and, to be fair, she’s pretty regular. Not on Sunday. She just wouldn’t perform even though I was equipped with my little poop bags. By the time she did I was late for my morning duties at. Old Trafford. I were in such a rush when I left that I’d still got my slippers on. It did not go unnoticed by Sir Ian Botham but he couldn’t talk because he’d forgotten to wear socks..

One man who can defend in this England line-up is Rory Burns. He’s head and shoulders above any other opener in this series. What I like about him is that when Australia have tried to work him out in different ways he’s gone back to his coach Neil Stewart, Alec’s brother, and spent hours combating it. He seems a level headed, old-fashioned, brave and well-organised batsman. He’s even got a Peaky Blinders haircut. He’ll do for me… 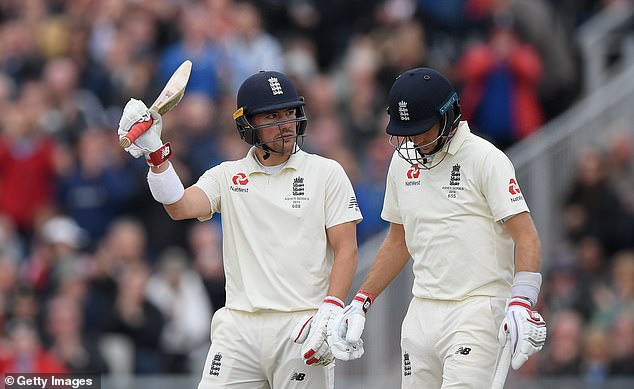 Related posts:
September 8, 2019 Сricket Comments Off on BUMBLE AT THE TEST: Smith and Cummins were the difference makers
NFL News