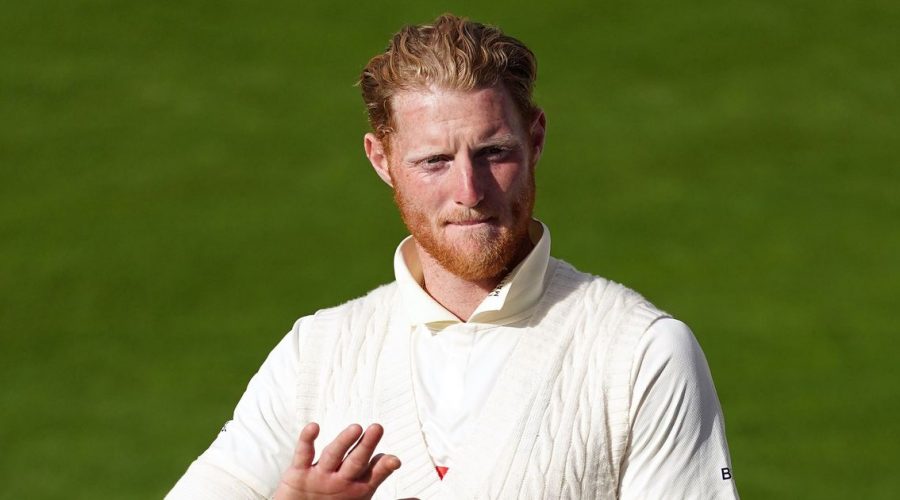 Ben Stokes has been named Wisden's leading cricketer in the world for the second year running after performing stunning feats against the backdrop of personal tragedy.

Often dubbed cricket's bible, the slimmed down 2021 edition pays tribute to Stokes' continued ability to produce match-winning contributions in a year when his mind was often elsewhere due to his father Gerard's illness and then passing in December due to brain cancer.

The Mirror Sport columnist is currently awaiting another scan on his broken left index finger in India before getting an idea of when he might take the field again having played his part in five series wins out of five across two formats for England in 2020.

The 29-year-old is the first England player to be named twice since the accolade was introduced in 2003 with Andrew Flintoff the only other man from these shores to claim the title. And he was genuinely taken aback at the news when he found out he was joining Virat Kohli and Virender Sehwag as a multiple award winner, while Australian batter Beth Mooney is named the leading woman cricketer in the world.

“It is an honour to be named Wisden's leading cricketer in the world for a second year running and it is not something I was expecting at all,” said Stokes who scored 641 Test runs at 58, more than anyone else.

“There are some incredible players who have been named on this list and it is great to be added to it again and congratulations also to Beth Mooney on being the leading woman cricketer in the world.”

Stokes left the England bubble mid-summer to spend time with his dad in New Zealand before returning midway through the IPL where he scored a hundred and celebrated with a bent finger in a nod to his dad.

“Going out there and playing was a good thing to be able to do from a family point of view, and being able to deliver another good moment before he left,” added Stokes.

“The celebration that started off in Cape Town towards him will become a much more consistent thing now.”

It was also in the Cape Town Test at the start of the year where Zak Crawley only played due to a football injury to Rory Burns in practice, but he is named as one of Wisden's five cricketers of the year after cementing his place with a brilliant 267 against Pakistan in the summer.

And Kent's Darren Stevens, fresh from his first hundred of this summer, aged 44 and 350 days is the final winner, the fourth oldest ever, and oldest since 1933.

The 158 th edition of the book features a picture of a masked Stuart Broad on its cover to illustrate the pandemic, but there is also plenty of coverage of cricket and race which could yet have a longer lasting impact on the game.

With an ongoing investigation into racism at Yorkshire, editor Lawrence Booth notes: “If cricket’s response to racism is one of expedience rather than repudiation, everyone loses.”

Published by Bloomsbury, Wisden is available from today at £55