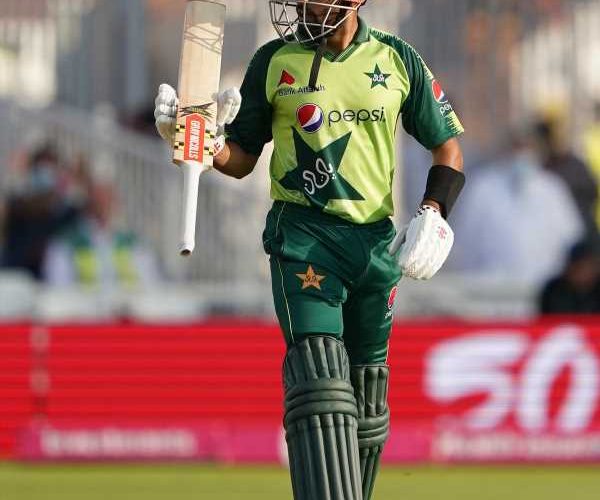 Babar followed up a century in the final ODI with 85 in 49 balls on a flat Trent Bridge pitch, sharing an opening stand of 150 with Mohammad Rizwan.

Fakhar Zama and Mohammed Hafeez kept the big hits coming late on as the tourists obliterated their previous best of 205.

An experimental home attack featuring Saqib Mahmood and Matt Parkinson ahead of the first-choice pair Chris Jordan and Adil Rashid sustained plenty of damage, with 12 sixes in the innings.

David Willey kicked things off for England and found the edge of the bat three times in his opening over, including a nick off Babar’s very first ball that fell agonisingly short of slip. 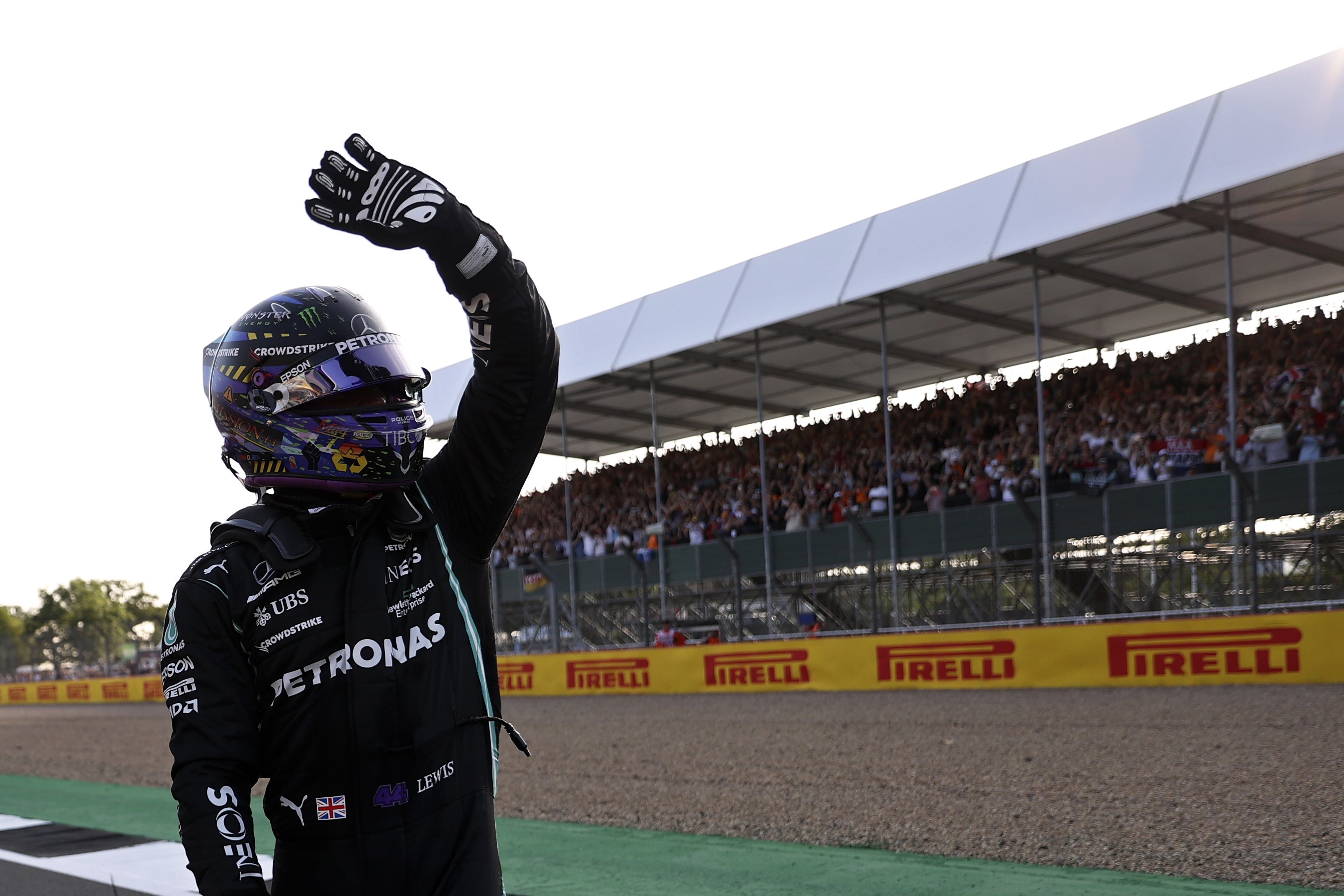 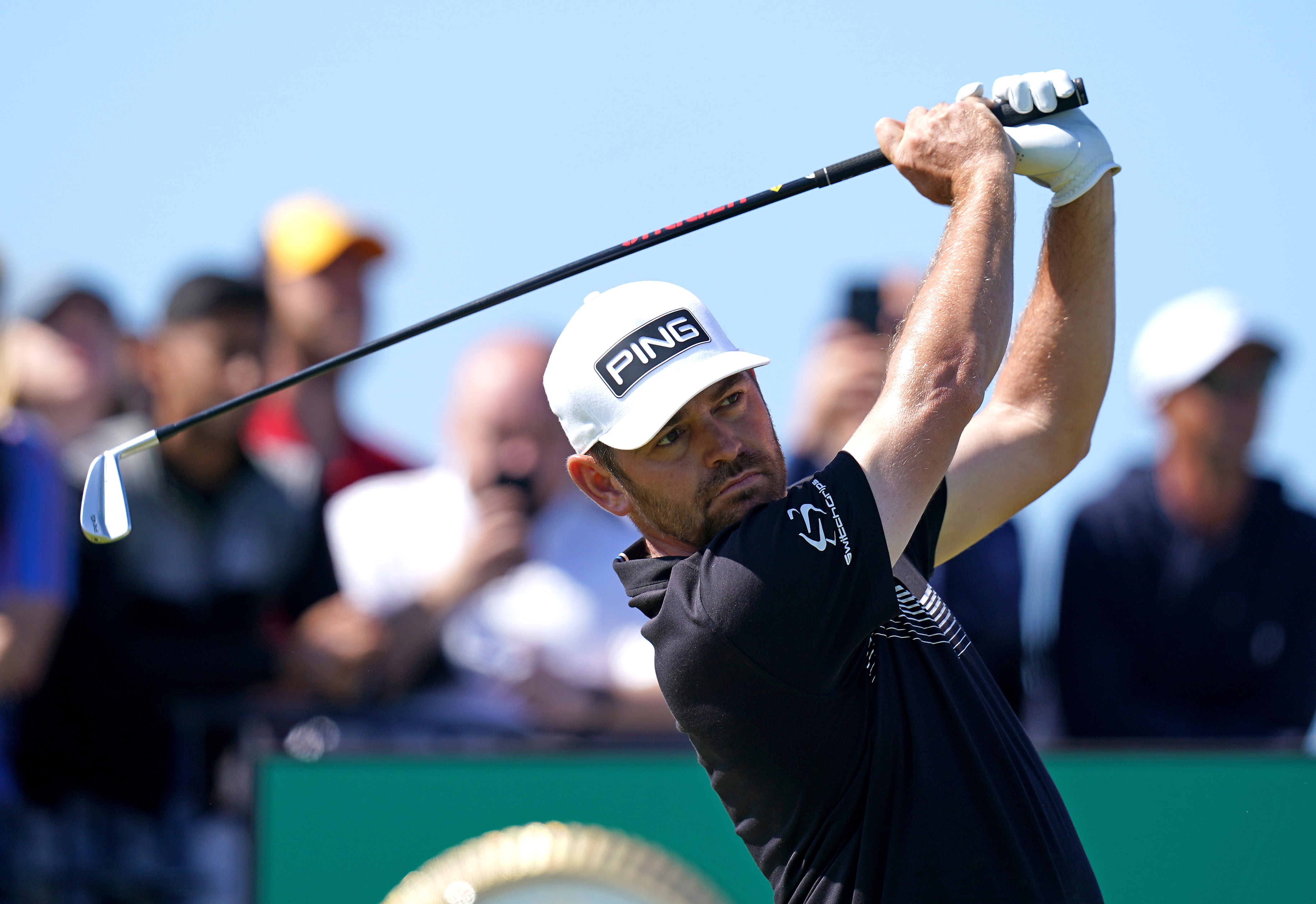 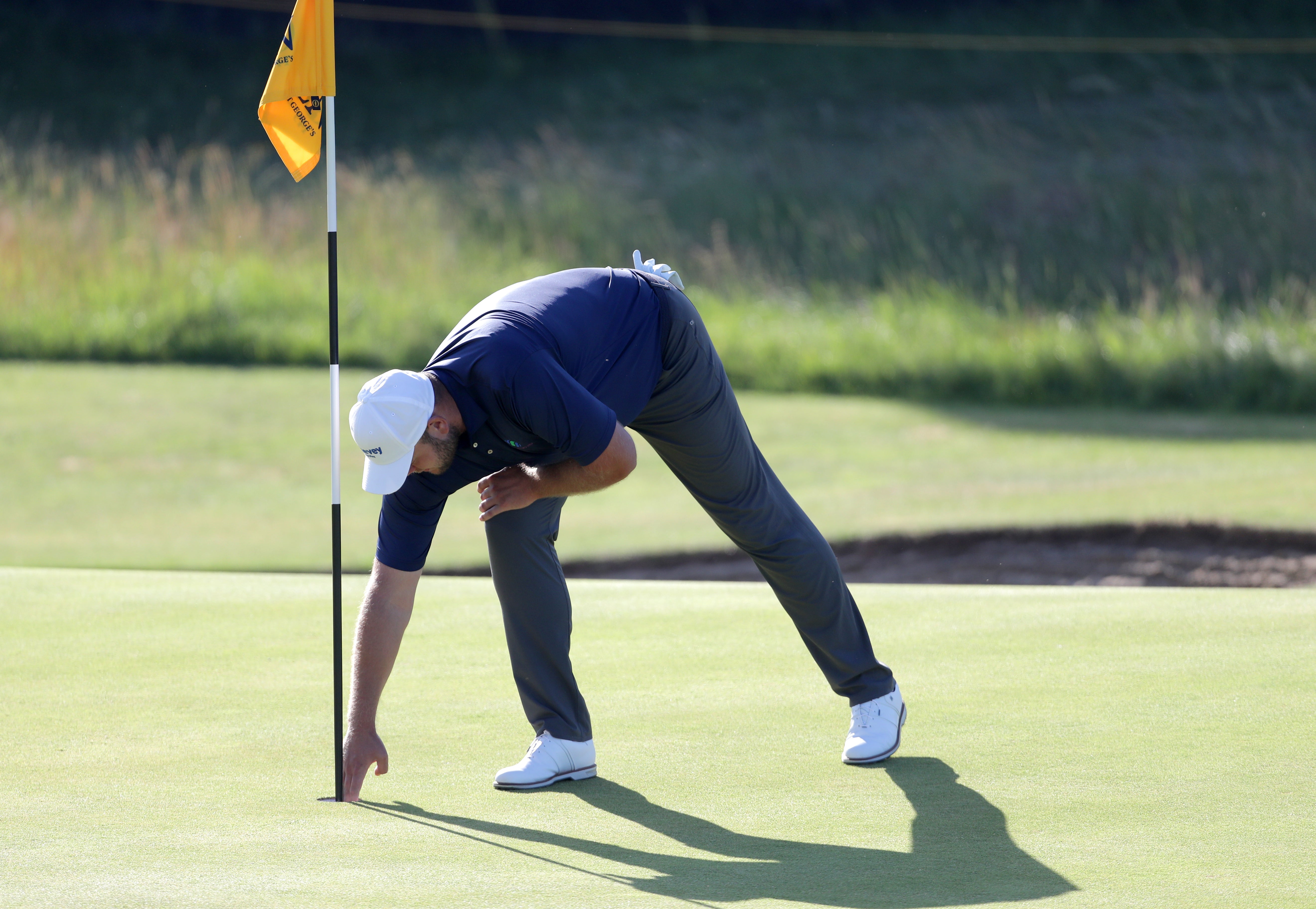 But that was as close as England got to a breakthrough in the six-over powerplay, with Pakistan reaching 49.

Babar’s placement and timing was typically impressive as he moved through the gears but Rizwan had some luck in a scrappier effort.

After seven overs from the seamers, Eoin Morgan went for spin at both ends, a ploy which would eventually cost 71 runs from 36 balls.

Liam Livingstone was milked for 24 in two overs but it was a spell of two halves for Parkinson, who allowed only 11 from his first two then watched on helplessly as his next two were bludgeoned for 36 – including three sixes dumped over mid-wicket.

Pakistan accelerated quickly, with Babar greeting Lewis Gregory’s return with a handsome swing over long-on. The Somerset all-rounder finally got England on the board in the 15th over, Rizwan (63) botching an uppercut.

Gregory should have had two in two, but when Sohaib Maqsood nicked his first ball, Jonny Bairstow parried it for four.

Maqsood made hay by thrashing Tom Curran for back-to-back sixes but fell pursuing another. Babar looked impenetrable until Willey hung one wide and got the outside edge.

Fakhar and Hafeez went hard as Curran and Mahmood failed to lock down the death overs, with the experienced pair clearing the ropes five times in 10 deliveries at one stage.