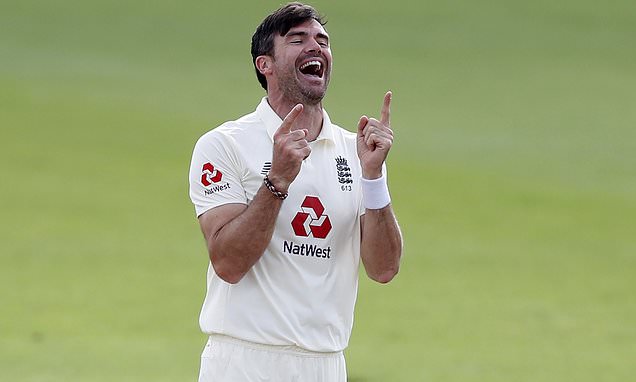 Sri Lanka can be a seam bowler’s graveyard but Jimmy Anderson found himself on a hat-trick on Friday as England began their Test series preparations in Hambantota.

On a surprisingly green pitch, albeit one Joe Root mastered for an unbeaten 74, the veteran dismissed Jonny Bairstow and Jos Buttler with deliveries that shaped away and nipped back respectively.

With rain forecast on Saturday, the decision to limit the first innings of the intra-squad match to 50 overs a side was made to give as many batsmen as possible time in the middle. 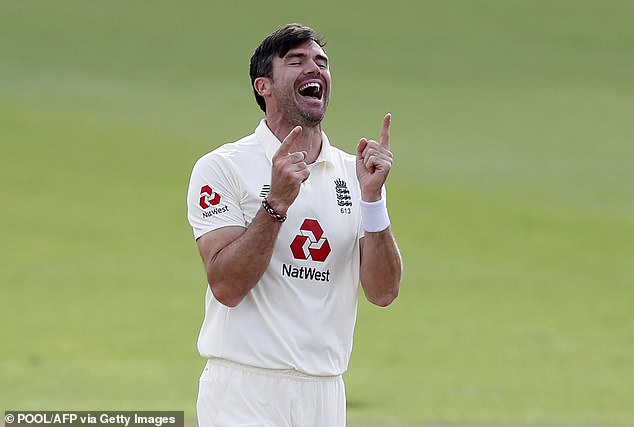 However, two wickets apiece with the new ball by Anderson and Ollie Robinson sent Team Buttler careering to 48 for six in reply to the 184 for two posted by their Root-led opposition.

Jack Leach also struck twice, a pearler knocking back Ben Foakes’ off stump, before Ollie Pope — only on the tour to recover from shoulder surgery ahead of next month’s series in India — hit the second 50 of the day.

Encouragingly, young talents Zak Crawley and Dan Lawrence both scored 46 for Root’s side. 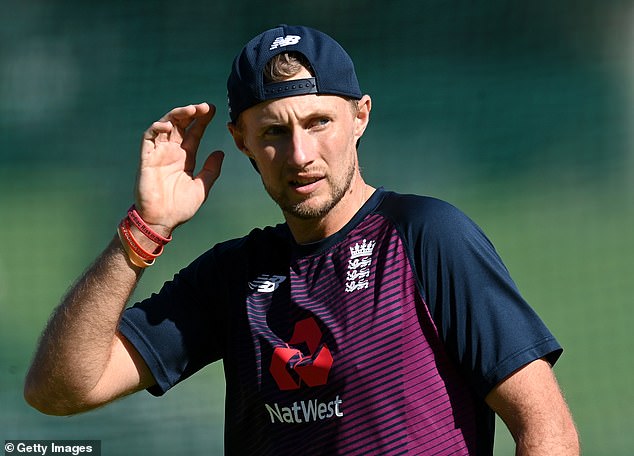 Saturday’s second day was due to coincide with the spinners bowling almost exclusively, weather permitting.

Their performances are expected to heavily influence the outcome of the two-match series, which will take place in very different conditions in Galle.

England’s first Test with Sri Lanka gets underway on January 14.